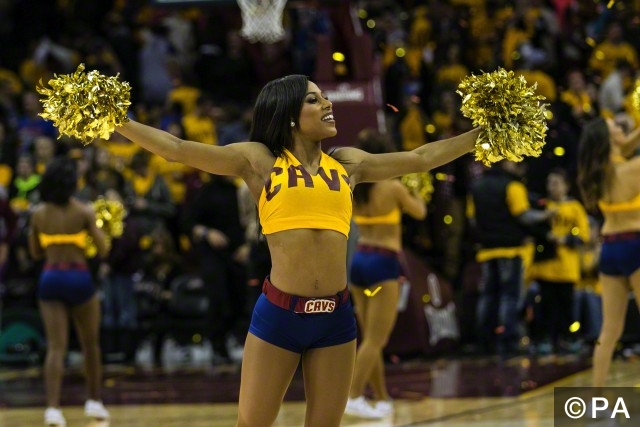 30 teams have each played 82 games, the NBA regular season has come to an end and we have once again smashed it with our free NBA picks!

Since the regular season started at the end of October, we have won 17 NBA accumulators (all of which you can view below) resulting in a total of £637 profit! Not bad for free tips!

We kicked the season off with 2 winning accas and 3 winning doubles in the opening week!

Our NBA tipsters made up for a disappointing November with 4 winning accumulators in December including winners on Christmas Eve & New Years Eve!

We carried the good form in to the new year with 6 winning accas including 3 IN A ROW for a massive start to 2016!

The winners kept coming with acca wins in February & March!

The final month of the regular season saw us win 3 more NBA accumulators in 9 days!

With the NBA Playoffs to look forward to, we plan to keep the winners coming with free NBA picks every day that the playoffs are on! Bookmark our NBA picks page where you will find accumulators, doubles and game previews throughout the playoffs.

The NBA Playoffs start on Saturday 16th April and go right through to the NBA Finals in mid-June so make sure you check out our NBA Playoff Predictions 2016 which include a series-by-series look at the playoffs as well as our pick for the 2016 NBA Champion!