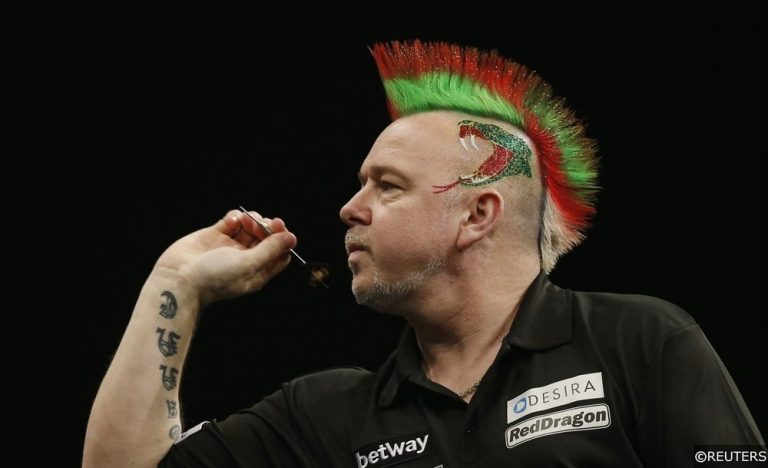 It was a great end to Friday night here at FST, as we landed a 7/1 accumulator at the World Darts Championships. Here’s how it happened:

Our accumulator kicked off with a match between Nathan Aspinall and Danny Baggish, and we were with ‘The Asp’ to fire in more 180s than his American opponent. Aspinall started the game slowly, and Baggish won the first set, hitting two maximums to Aspinall’s one. The Englishman found his stride in the second set, hitting two more 180s without reply. Both players struck one more 180 each in the third set, but when Baggish hit another to make it four apiece deep in the fourth set our bet looked over. But the Stockport ace had one more 180 up his sleeve in what was the last leg of the match to seal a win for us.

Onto the second leg, and we fancied Nico Kurz to provide an upset and beat the more experienced Joe Cullen. Cullen started the game well, taking the first set against the darts averaging 104. The young German returned the favour in the second set, holding his nerve to win the second set in a game full of breaks of throw. Cullen has a poor record at Ally Pally, and he started to struggle in the third set, as Kurz averaged 99 to take a 2-1 lead. The fourth set may not have been the highest quality, but when Kurz took out double-top in the fifth leg, it sealed an impressive 3-1 win for the German.

The third leg of our acca involved the game between Max Hopp and Benito van de Pas, and with neither player in top form we went for the match to have over 3.5 sets. Hopp started the better of the two players, and with van de Pas only averaging 75 in the first set, the German took an early lead. ‘Big Ben’ raised his game slightly in the second set, with the highlight being a 158 checkout – he went on to take the set and draw the scores level at 1-1. That was enough for our over 3.5 set bet to land, and we were onto the final match of the evening.

The fourth leg featured Peter Wright and Noel Malicdem, and we fancied the man from the Philippines to put up a good fight, and again take this match over the 3.5 set mark. In what turned out to be one of the matches of the tournament so far Wright started well. Despite once again playing with a different set of darts, he comfortably took the first set 3-0, with Malicdem failing to have a dart at a double. However Malicdem wasn’t going to lie down, he averaged 97 in a great second set of darts to level the match up at 1-1. It was enough to land our acca, but on the oche the action was only just starting. Wright took the third set of the match, but Malicdem fought back once again to level the match at two sets apiece. Into the final set and both players missed match darts before the action went into a sudden death leg. In the end ‘Snakebite’ edged the match, to round off a memorable evening of darts, and a good one for our followers too !

The World Darts Championships continue on Saturday with the final not until New Years Day, and you can follow our Free Darts Predictions page of the website for all of our tips throughout the rest of tournament!