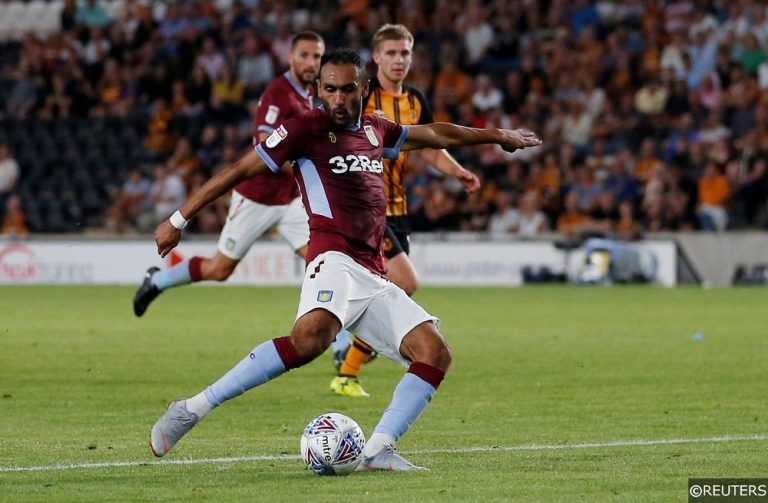 The winners keep on coming! With a quiet Monday schedule, we were absolutely buzzing with our 8/1 Win Acca landing! The Win Accumulator was our most profitable acca last season so great to start this season in the same fashion!

The first leg of our acca was to be played in the Swedish Premier Division when Elfsborg took on Ostersunds! With Elfsborg only winning once in their 8 home games this season, we were confident on the visitors getting a win. This leg of the acca could not have gone much better for us. The visitors made the first blow inside 7 minutes with a goal from Curtis Edwards. Despite taking the lead so early on, Ostersunds continued to pile the pressure on and managed to double their lead in the 15th minute with a goal from Simon Kroon. The Swedish game didn’t see much action after the early goals but that was good news for us. Final score ended 2-0 to the good and the 1st leg of our acca was in.

Next up we had Brann vs Start who played in the Norwegian Eliteserien! Brann had won 5 of their 8 home games, scoring over 1.8 per game, playing a team who were yet to record an away win so we were extremely confident the home side would come out on top today! They were a complete dominant force scoring goals in the 3rd, 31st, 85th & 90th minute. The visitors managed to claw one back after going 2-0 down but that would be enough today! Incredible effort from the home side to take us one step closer to another acca win.

Third leg of our acca went to the Swedish Superettan! We backed the home side Double Chance (Win or Draw) and IFK Varnamo delivered! This game didn’t quite start as well as the others but they pulled through for FST! Varnamo conceded in the 17th minute with a goal from Monday Samuel. Despite this being a poor start, all we needed was the home side to draw so 1 goal and we were right back in it! To our delight we saw that goal come sooner than expected! Landskrona gave away a penalty just 2 minutes after taking the lead! Varnamo converted from the spot and our acca was back on track! Similar to the Elfsborg game, we didn’t see much action after the 20th minute. Final score ended 1-1! We were now just waiting on Aston Villa to give us another winner.

On the final hurdle we saw Hull take on Villa! Hull’s squad is struggling to say the least so we were expecting an Aston Villa win. Despite them having a weak team they managed to take the lead inside 7 minutes with a goal from Goebel! Just 7 minutes later the favourites managed to bounce back with a goal from Elphick! Second half was underway and neither side really looked like scoring! Out of nowhere Villa took the lead with a goal from Ahmed El Mohamady in the 70th minute! With just 20 minutes to go the acca was looking ever more likely by the minute. The weakness in Hull’s side was now starting to show and Villa took advantage of that! Alan Hutton managed to make it 3-1 in the 75th minute! We were absolutely buzzing with this incredible turn around from Villa! 90th minute hit and the final score ended 3-1! The footy analysts at FST had done it again!

You can get daily predictions on our Free Football Predictions page of the FST website. Be sure to bookmark that page so you don’t miss out on any future winners!

Loads of our followers were on this accumulator, here are a few of their betslips:

I was actually in on this! pic.twitter.com/oofsRKxfHo