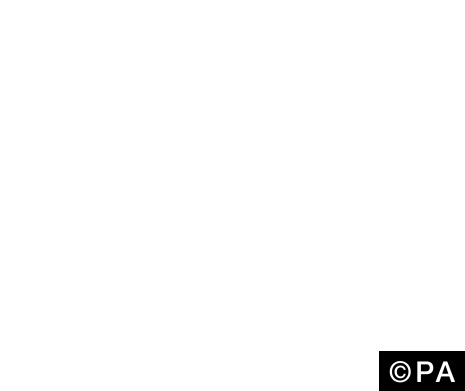 Overnight tipster smashing the Accas again over the weekend. On Saturday night we saw our Overnight Treble involving Ceara, CRB & Patriotas FC. £10 returned £92 on this wee winner, a great win for everyone all round!

The earlier kick off of the 3 games started at 11.30pm on Saturday night over in Brazil’s Serie B league. Ceara hosted Bahia and we needed them to win. 4mins after the kick off our men took a very early lead through Rafael Costa. That game did not see anymore excitement, finishing 1-0 and landing leg 1 of our Treble.

The 2nd leg of our tip was CRB vs Goias. A similar situation in this match saw CRB take an early lead, just like leg 1, with CRB going 1-0 up a little after the 7th minute. A strong start allowed CRB to capitalise on their dominance, going 2-0 up in the 35th minute. At half time the game was 2-0 to the home team and leg 2 was looking strong. A slow start to the 2nd half drifted into the last 20 minutes, but with a goal against play, Goias managed to nick a goal and go 2-1 with just 14mins to play. Their pressure on the home side’s back 4 forced  the goal, and they continued to press looking for a point or even the win. With 3 minutes to play, David got sent off for a straight red card offence for Goias, which killed any hope of an equaliser but thankfully saw us home with a 2-1 win for CRB and leg 2 of the Treble, IN!

The final game kicked off at 1.45am on Sunday morning, Patriotas in Colombia hosting Millonarios. We needed a Patriotas win to grab the full £92 returns, a draw meaning our Treble would turn in to a Double and a loss would mean the Treble would be killed on the final leg. The game was a very slow and uninteresting game for the 1st half. As the 2nd half started, it was obvious both sides wanted to win this one. A big HT team talk from Patriotas head coach sent the home side out firing all cylinders, eventually breaking the deadlock in the 59th minute through Daniel Rosero! After the goal, the game’s tempo dropped again and was poor finish to the game which suited us just fine. Patriotas won the game 1-0, completing yet ANOTHER Overnight Acca winner!

Our FREE Overnight and daytime Football tips are available to back in 1-click on our website with bet365, Paddy Power and Betfair – this feature will be available throughout the new season, so make sure you bookmark our Football tips page to get yourself easy access to all of our tips night AND day tips for FREE!

Amazing to see so many followers earning cold hard cash on our Overnight tips again. See below a few of our followers winning bet slips that were sent to us via our Twitter page:

@FootySuperTips 2 nights in a Row mate – You’re a Star! I Love making money while I sleep with #FST #overnight #acca pic.twitter.com/Be8hbhYXkX

@FootySuperTips and keep them coming cheers lads beers on me pic.twitter.com/4AvwxERdrH