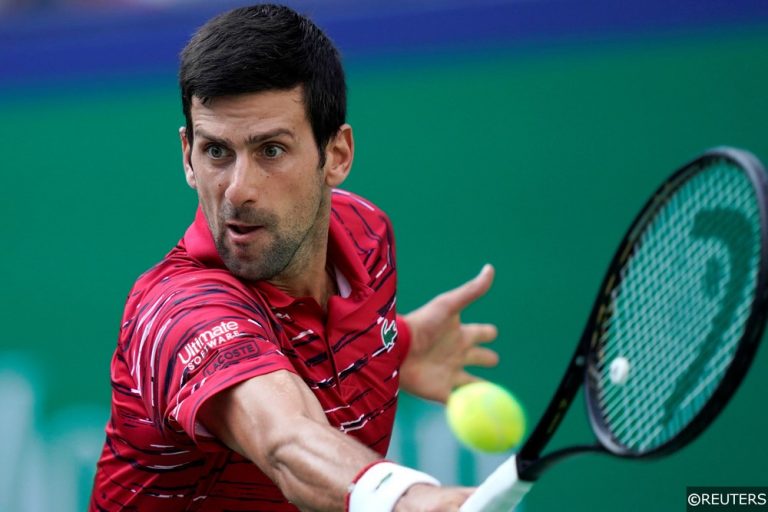 Sunday sees the return of our mixed sports accumulator and we welcome it’s return with a 9/1 offering from Sunday’s action. Bets from the Premier League, NFL and ATP Tennis Finals make up our accumulator

Novak Djokovic is flying right now, and he’s going to be extremely tough to stop this week. The Serbian ace won the Paris Masters on his last outing, while he comes into this match having won 12 of his last 13 appearances. All 12 of Djokovic’s victories in that period were also in straight-sets. Djokovic has also won his opening group match on his last 10 appearances at this tournament, and he’s playing at a level above the rest right now. Berrettini’s record against the top ranked players is also poor, and it’s still yet to be seen whether he can mix it with top 3 or 4.

Both Teams to Score – Wolves vs Aston Villa 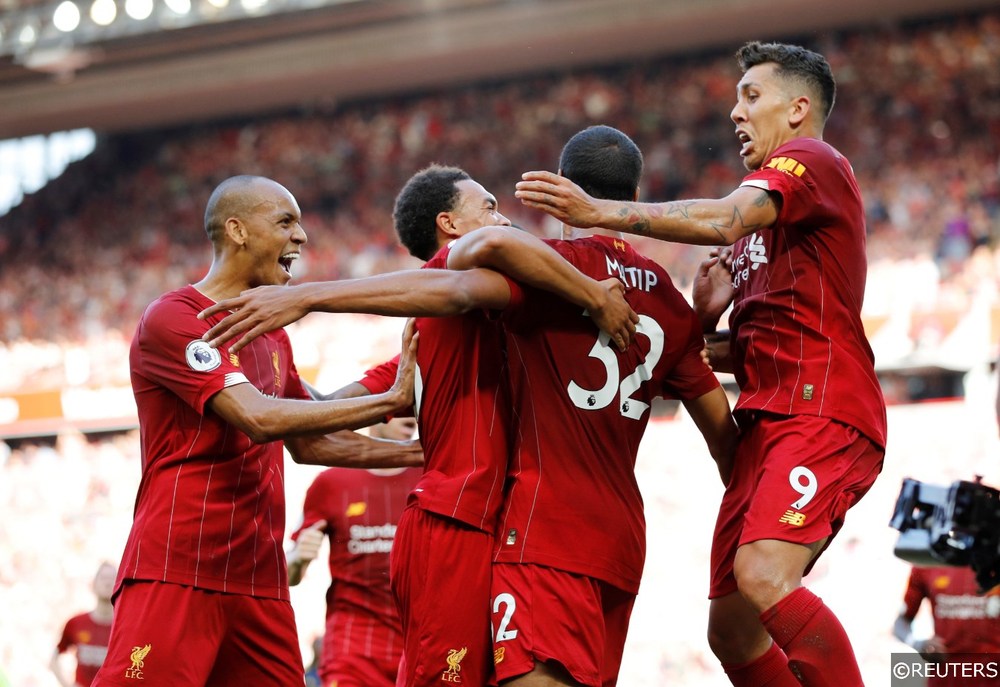 Both Teams to Score & Over 2.5 Match Goals – Liverpool vs Man City

Patrick Mahomes is expected back for Kansas City which is a huge boost as they take on a Titans’ defense that is just 20th in DVOA pass defense. The Chiefs will have a ton of success on offense and should also be able to contain the pedestrian Titans’ offense and Ryan Tannehill. The Chiefs’ defense is getting healthier and will use their 4th ranked DVOA pass defense to slow down anything the Titans try to get through the air. 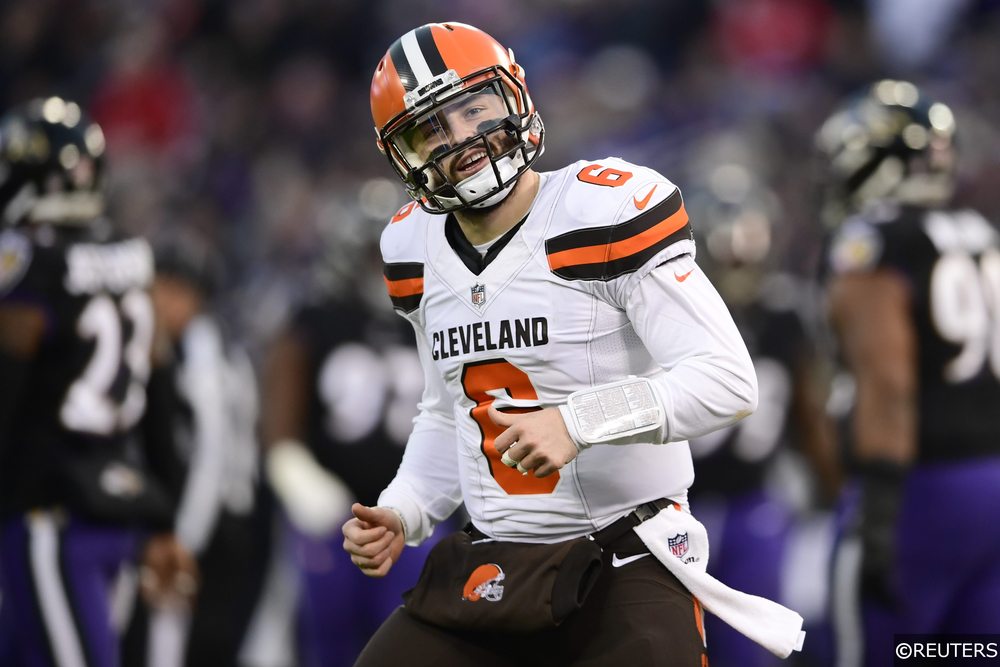 This is a great bounce-back spot for the Browns to take advantage of a travelling Bills’ defense that hasn’t been that great the past couple of weeks. Cleveland gets RB Kareem Hunt back this week from suspension and he will join Nick Chubb in attacking a Bills’ defense that ranks 30th in DVOA run defense. Josh Allen and the Bills’ offense haven’t been great despite facing one of the easiest schedules of defenses, and they should have some trouble moving the ball against a Browns’ defense that is starting to get healthy again in the secondary.