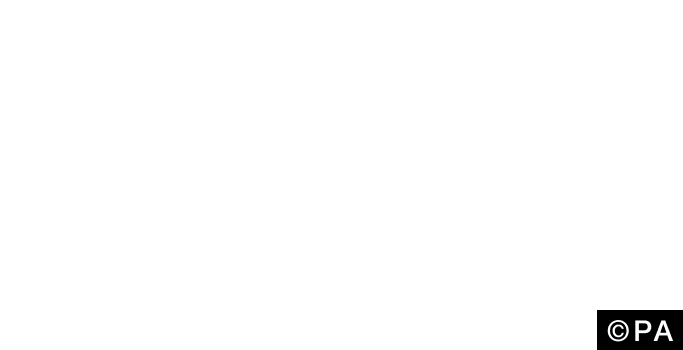 Our football tipsters are on fire of late landing yet another accumulator. This is now the 5th winning accumulator tipped in the last week! Incredible stuff. The other winners were as follows:

Our Friday evening International accumulator landed at 9/1 to kick start everyone’s weekend in style and with plenty of beer tokens!

LIKE if you were on & get those betslips sent in guys!!!

We kicked things off in Austria where the hosts faced a Moldova side bottom of the league. Austria desperately need a win to avoid being cut adrift by Serbia and the Republic of Ireland. Win they did, just about, as they left it late. Goals from Sabitzer and Harnik in the 75th and 90th minutes respectively got the job done.

Next up was Croatia, playing at home in front of their home fans for the first time in 2 years they were keen to make an impression against Ukraine. Impress they did as their talented squad delivered a 1-0 victory thanks to a solitary goal from the impressive Nikola Kalinic, once of Blackburn Rovers.

Iceland next, and England fans will not relish the sight of these however they are proving very reliable of late. Although they are a very small nation in respect to their achievements they are constantly punching above their weight. Their game away at newcomers Kosovo seemed a breeze when they took a 2-0 first half lead through Sigurdarson and Sigurdsson. Kosovo made things interesting early in the second with a goal from Nuhiu however they didn’t have enough to force an equaliser.

Italy hosted Albania in the penultimate leg of our accumulator and we got off to an ideal start in the 12th minute as De Rossi converted from the penalty spot. Things were starting to look a bit hairy as the Italians struggled to break down the stubborn Albania defence however Immobile notched Italy’s second in the 71st minute to seal the deal and leg 4 of our accumulator. In the 60th minute the game was temporarily suspended due to Albania fans constantly throwing flares onto the pitch. Incredible Scenes!

Last up was La Espana as they hosted Israel, we needed the Spanish to win by 3 or more goals to land the final leg of the accumulator. We were looking good early doors as David Silva notched a 13th minute lead and Vitolo scored a 2nd on the stroke of half time. When Diego Costa scored early in the second half we looked to be cruising however Israel made it interesting thanks to a goal from Refaelov. That wasn’t to stop us however as Real Madrid midfielder Isco will have done no harm to his chances of a move away from the Bernabeu thanks to his goal and Spain’s 4th.

Check out betslips sent in from our followers via twiiter