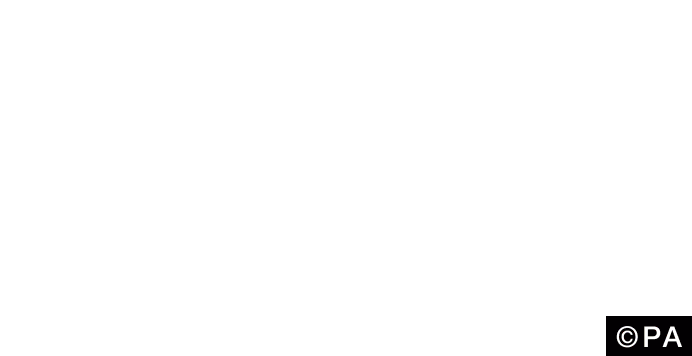 The NBA Playoffs are in full swing and on the 3rd day of the NBA postseason our tipsters have already landed their first Accumulator!

It was a 9/2 treble, spread over the two games that were played last night. The total return was £55.47 (parlay bonus included) for just £10 staked!

Wasn’t the busiest of nights in the NBA, but that’s understandable with the playoffs now being played.

Two games were played Monday night and we had two tips for the Cavaliers vs Pacers game and one tip for the Spurs vs Grizzlies game.

After just barely beating them in the first game, the Cavs took on the Pacers and grabbed what could be a crucial 2-0 lead in the series. It wasn’t easy though as Indiana fought very hard, just like in the opening game of the series.

Next up it was the Spurs & Grizzlies… going with -9 point spread on San Antonio proved to be a good bet after the Spurs demolished Memphis in the first game.

Last night’s game was slightly different, with Memphis playing more defense, but it still wasn’t enough as the Spurs cruised to a 96-82 win led by Kawhi Leonard who scored 37 points.

Three more Playoff games being played tonight, so make sure you don’t miss our Accumulator!

Free NBA Tips
Although the regular season is over, we still have daily NBA tips for the Playoffs. They are posted on our Free Basketball Tips page every day around 6 pm (UK Time).

Followers Bet Slips
Here are some betslips sent to us by our followers on twitter:

@FootySuperTips Needed that after I kept losing in football yesterday pic.twitter.com/GJHHjEEJ6K