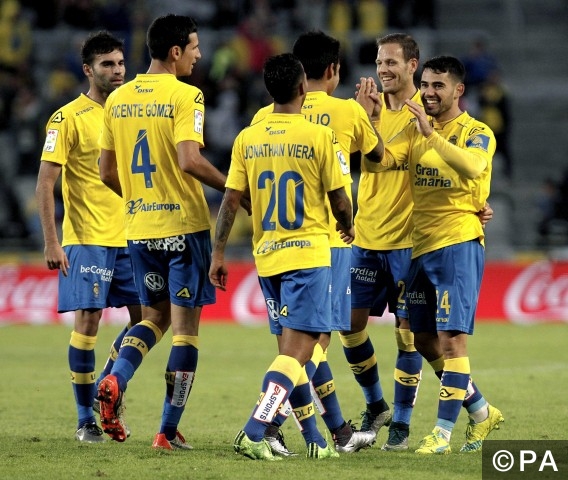 A second FST Accumulator wins in 24hrs. On Tuesday night, they had a 9/2 Both Teams to Score Treble land. The first of the month was the previous night with our 9/1 Win Treble winning.

Our daily pre match tips can be found on our website under the Football Tips tab. Tips go up the night before at 10pm every day, through the week and also on weekends.

9/2 Both Teams To Score Treble

Eastleigh v Forest Green – our tips got off to a flyer with this game being the catalyst. On the 24th minute, the visitors found the net to take a 0-1 lead. Eastleigh took only ten minutes to react and scored in the 34th minute. Despite both teams being able to score goals, this one finished 1-1.

Halifax v Chorley – the home side took the lead in the first half, and showed no signs of slowing down in the second half. 1-0 up after just sixteen minutes, Halifax scored again before the hour mark. However, within ten minutes of Halifax’s second goal, Chorley scored and the second leg of our BTTS Treble had landed. 2-1 the final score.

Atletico Madrid v Las Palmas – a boring first half finished 0-0 in this one. Antoine Griezmann scored within five mins of the restart to give Atleti the lead. Las Palmas did not seem as though they were in this game very often, but in the 57th minute, Marko Livaja, equalised. The 9/2 BTTS Treble had landed! This game went on to see 5 goals and Las Palmas pull off a shock victory with a 2-3 win.

As the final goal needed for our BTTS Treble was scored, our followers sent in their winning bet slips. See some of them below. Enjoy.