Arsenal linked to two new signings, defender to be signed by Sunday 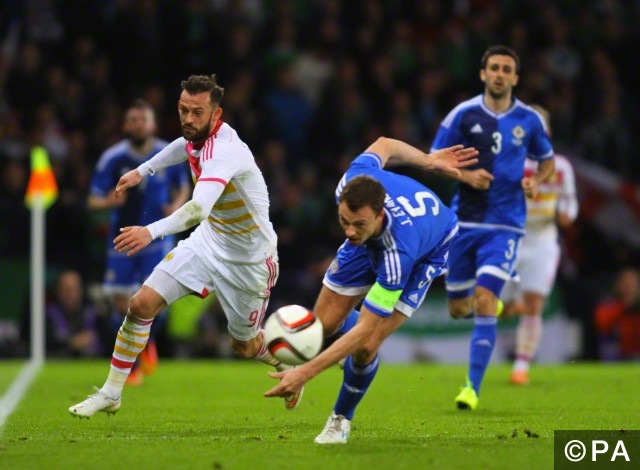 Arsenal have not been very active in the transfer window so far this summer. Their only major signing has been Granit Xhaka from Borussia Monchengladbach, who they signed for a fee of around £30 million. They have also signed 21-year old Takuma Asano and 20-year old Rob Holding from League One Bolton.

All that appears to be changing, at least according to reports. Wenger is reportedly interest in making 2 or 3 more signings, with a deal for a defender expected to be made before their opening Premier League game of the season against Liverpool. There has been plenty of rumour about who Wenger will buy, but no official bid appears to have been made for anyone. The original target according to the papers was German international Skhodran Mustafi, however a deal seems like it will never materialise.

The new defender that has been rumoured to be making a move to the Emirates is West Brom centre-back Jonny Evans. The ex Manchester United defender made 30 appearances for West Brom last season and could make a decent cover until Mertesacker, Gabriel and Koscielny are fit to play. This would be a very ‘Wenger’ signing, as he often opts not to splash the cash on expensive players.

Another of Arsene Wenger’s apparent transfer targets is Manchester City outcast Wilfried Bony. The Ivory Coast international has had a poor season and a half at the Etihad, making 36 appearances and scoring just 6 goals. He made the move to City from Swansea, where he was on fire, scoring 26 goals in 56 league games for the Welsh outfit. The deal cost £28 million, though now it is reported that it will cost Wenger £30 million for his signature. How his value has gone up since his time at Swansea is beyond me, but with a lack of faith in Olivier Giroud, Wenger may be forced to pay over the odds to secure the striker. Giroud scored 16 goals last season, which isn’t bad by any means, so he has the right to feel a bit hard done to with all the stick he receives from fans and pundits.