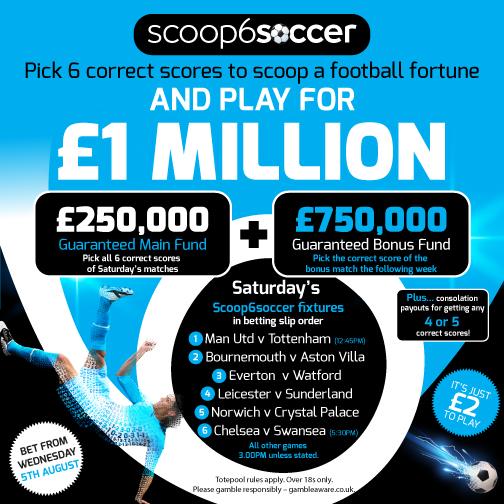 Swansea managed to get a rare win on Boxing Day but they are coming up against a much more confident team in Crystal Palace on Monday. Palace have managed to move themselves up to 5th place in the Premier League and haven’t lost any of their last five games. I’m expecting Crystal Palace to win this one, but Swansea’s recent improvement at the back makes me think that it could be a narrow defeat. 1-0 looks the best option to me.

Everton stumbled past the relegation threatened Newcastle on Boxing Day to get a much needed three points as they continue to struggle for victories. Stoke were much more convincing in their own festive win, with a 2-0 lead against Manchester United giving them some breathing room. This was their 3rd win in their last five matches, much better than Everton’s record of two wins from their last six. I think Stoke’s confidence can carry them through on Monday, and a 2-1 win looks likely enough for me.

Watford have been excellent over the past couple of weeks and come into this game having won four of their last five league games. However, three of those wins were against struggling relegation candidates, and I think they’ll have much more trouble against the in form Spurs. The visitors won 3-0 against Norwich on Saturday to make it three wins from their last five games and cement their top four position. Harry Kane is in form as well, so I’m expecting a high scoring match and a 3-1 Spurs win looks the best option.

Arsenal missed their chance to move to the top of the Premier League on Saturday as they fell to a shockingly bad 4-0 defeat to the out of form Southampton. However, you can’t deny the talent in their side and I think they will bounce back with a good performance on Monday. Bournemouth may have been on the up recently but I don’t think they can contain the likes of Mesut Ozil, Theo Walcott, and Olivier Giroud, especially away from home. This makes a high scoring 3-1 win for Arsenal my predicted outcome.

Manchester United have continued to decline in performances as players and fans alike lose confidence in Louis Van Gaal. Their 2-0 defeat to Stoke showed that the players have no desire to fight and made it four losses in a row for the Manchester giants. They haven’t won in seven games and I don’t see it happening on Monday. Chelsea have shown a lot of signs of improvement since Jose Mourinho’s departure. They comfortably beat Sunderland last weekend before halting Watford’s winning streak with a 2-2 draw on Boxing Day. I think they will take advantage of Man United’s poor form on Monday and get a 2-1 win.

Southampton managed to break out of their terrible run of form with a 4-0 thrashing of Arsenal on Boxing Day. This made it one win, five defeats, and one draw in their last seven matches. But West Ham are really struggling in the final third at the moment. The injured Manuel Lanzini and Dimitri Payet are huge losses for them and they have only managed to score two in their last five games. They are very difficult to beat though, with each of their last five games ending all square. This makes me look towards a dull goalless draw, and that’s what I’m going for. 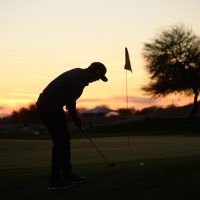