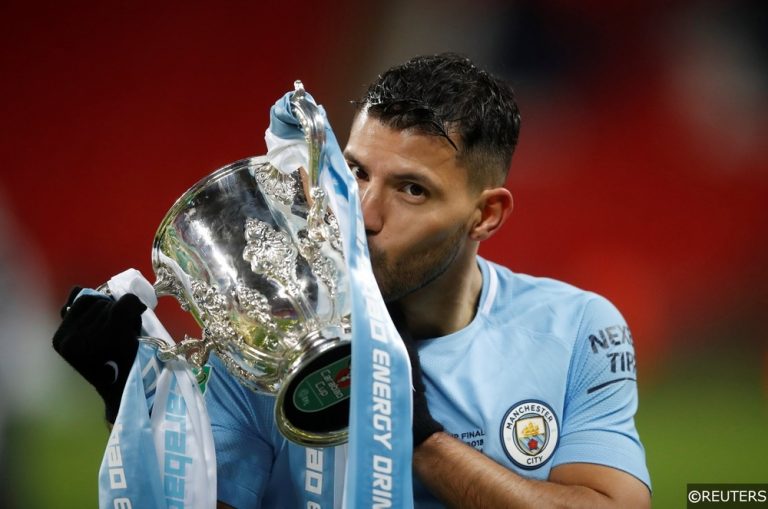 The 2018/19 Carabao Cup continues this evening, with ten of the sixteen fixtures from the Third Round of the competition scheduled to be played later on today.

Some of the country’s bigger clubs see the League Cup as a low priority irritant and they treat it accordingly, heavily rotating their teams to give squad players and youngsters valuable game time and experience.

Other clubs see the tournament as a form as domestic escapism and a chance to rub shoulders with England’s footballing elite.

The early rounds of the Carabao Cup are filled with experimental starting elevens and lower-league teams playing without pressure. Of course, knock-out tournament matches regularly have a more open feel to them, with teams taking greater risks in search of a win and a place in the next round.

That’s a potent mix of exciting, match-defining factors and a recipe for guaranteed goals.

The statistics from the first three rounds of the Carabao Cup over the past five seasons help to underpin what an exciting and unpredictable tournament it can be in the early stages.

Let’s take a closer look at those numbers:

Read More: Check out our dedicated Carabao Cup page here, with links to previews, accumulators and various bets of the day

Immediately, we see goals and lots of them in the first three rounds of the Carabao Cup over the past five seasons.

In total, there is a 19.6% increase in the number of goals per game on average between regular league matches and fixtures in the first three rounds of the Carabao Cup. If it’s penalty area drama you’re after, then the opening three stages of the Carabao Cup is where you’ll get your fix.

Over 2.5 goal market worth considering?

With an unusually high pattern of average goals per game in the first three rounds of the Carabao Cup, the bookmakers’ over 2.5 goal markets seem ripe for plundering.

Over the past five seasons, 64.61% of all matches played in the first three rounds of the Carabao Cup finished with over 2.5 goals scored in them.

Just like in the average goals per game numbers, the Carabao Cup obliterates England’s top four league divisions in the over 2.5 goals per game metric.

Over the past five seasons, 51.6% of matches in the Premier League finished with over 2.5 goals scored in them. In the Championship, the corresponding figure over the same period stands at 48%, with League One at 48.6%. The same data was only available to the last two League Two seasons, though the division’s average of 49.6% still comes in way below the Carabao Cup’s figure.

Now that you are armed with all that delicious statistical information, make sure to check out FST’s expert Carabao Cup match previews, predictions and betting tips ahead of this week’s potentially goal-filled Third Round fixtures.