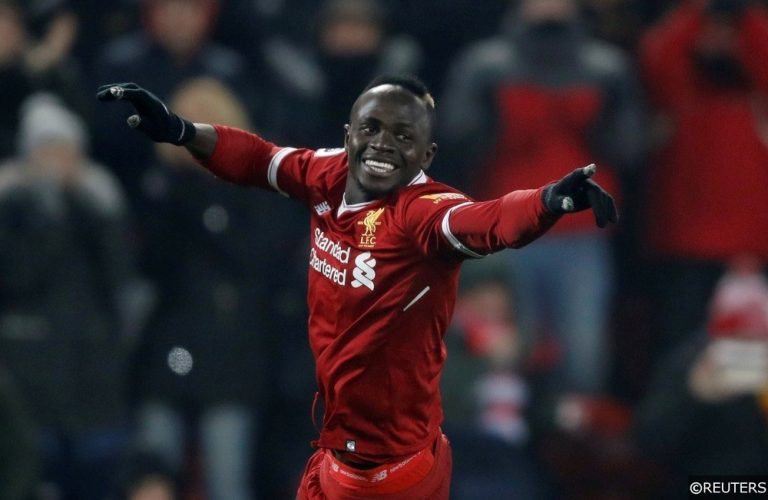 Poachers, goal-getters, hitmen, foxes in boxes or marksmen – the alias may vary from team to team and player to player, though the job invariably remains the same.

Every team competing in second round of Champions League Group fixtures this week, have players capable of turning games in their favour in an instant.

Those same match-definers routinely rank near the top of the list in the bookmakers’ always popular Anytime Goalscorer markets, and we’ve compiled a list of players that we think have an excellent chance of getting their names in lights this week.

Remarkably, the usually free-scoring Sadio Mane is without a goal in three appearances for Liverpool, though we’re backing the Senegalese international to leave his relatively dry-patch behind this week.

Having lost their opening Group E match to Napoli a fortnight ago, defending champions Liverpool will be itching to put their first points on the board against RB Salzburg at Anfield on Wednesday.

Mane, who has already bagged six goals in eight games overall since the summer, will be confident of breaching a Salzburg defence that failed to keep a clean sheet in any of their last six fixtures.

Our Champions League analysts have tipped Liverpool to ease past Red Bull Salzburg in their predictions for Wednesday’s game. Read our detailed match preview for more betting tips. 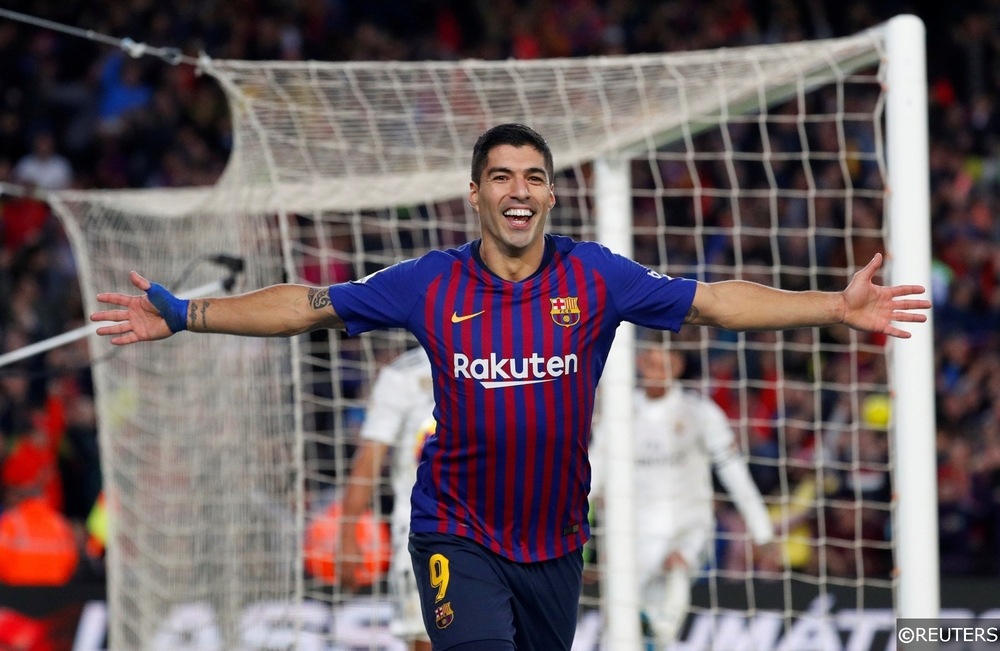 In the absence of the injured Lionel Messi and with new mega-money signing Antoine Griezmann’s teething problems still apparent, Uruguayan hitman Luis Suarez is Barcelona’s most potent and reliable goal threat at present.

The controversial 32-year old notched his third goal of the season for Barca on Saturday in the club’s 2-0 win at Getafe, and Suarez is certain to be the focal point of the three-pronged Los Cules frontline against Inter Milan this week.

The Serie A giants have had real trouble keeping their opponents out in Champions League away games for a sustained period – in fact, Inter recorded just one shutout in their last 12 UCL matches on the road, and we think Suarez can take advantage of the Nerazzurri’s notorious travel sickness on Wednesday.

Read our experts comprehensive predictions for Barcelona’s meeting with Inter in our match preview.

20-year old Nigerian striker Victor Osimhen has been setting Ligue 1 alight this season following his switch to Lille from Belgian club Charleroi in the summer.

Osimhen bagged six goals in his first seven appearances for his new club during a blistering start in his new surroundings, and the fleet-footed youngster also hit his first senior goal for Nigeria in the country’s friendly draw with Ukraine earlier this month.

This week, Osimhen will test his potential against a Chelsea team that have kept their opponents off the scoresheet just once in eight attempts this term.

Our UCL tipsters have backed Les Dogues to score over 1.5 team goals in their Lille vs Chelsea predictions, and we expect Osimhen to get amongst them. 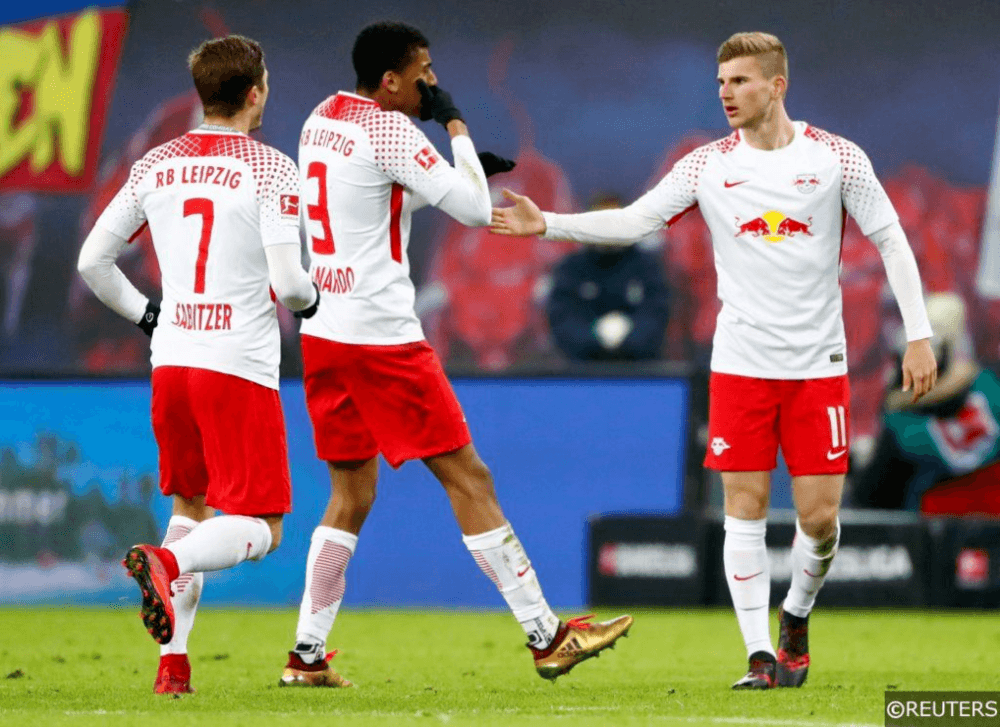 In demand centre-forward Timo Werner was in clinical form for RB Leipzig in their opening Group G meeting with Benfica in Portugal on September 17th.

The Bundesliga high-fliers battled their way to a smash and grab 2-1 win at the Estadio da Luz, and Timo Werner helped himself to both goals, registering twice from only three shots on target in total.

With five goals in his last four starts for RB Leipzig, Werner can add impressive current form to the confidence he would have gained from his two-goal display in Lisbon, and the 23-year old looks primed to make another goal-scoring impact this week.

In their RB Leipzig vs Lyon match preview, our analysts explain why the German side should gather three Champions League points on Wednesday, and Timo Werner can deliver the goods for Die Roten Bullen in front of goal again.

With four goals in his last five starts for Napoli, the often-underrated Belgian attacker Dies Mertens is firmly in the groove.

The 32-year old registered from the spot in the Partenopei’s Group E triumph over defending champions Liverpool in Napoli’s last Champions League outing, and Mertens is priced brilliantly to register again against Genk this week.

The Belgian outfit were dismantled 6-2 by RB Salzburg in the opening round of Champions League fixtures two weeks ago, and that confidence-shattering result is certain to have knees-knocking in their defence before a ball is even kicked on Wednesday.

Mertens, who was born just an hour from Genk in Leuven, will be desperate to make an impression on his return to his homeland, and against Salzburg, Genk showed little to suggest that they can patch the holes that Mertens will be out to exploit.

In their Genk vs Napoli betting tips, our tipsters detail why they are backing the Italians to triumph. Read the rest of their match preview for more Champions League predictions.

A 5-fold accumulator featuring our Champions League anytime goalscorer selections above is available at huge 29/1 odds with bet365!