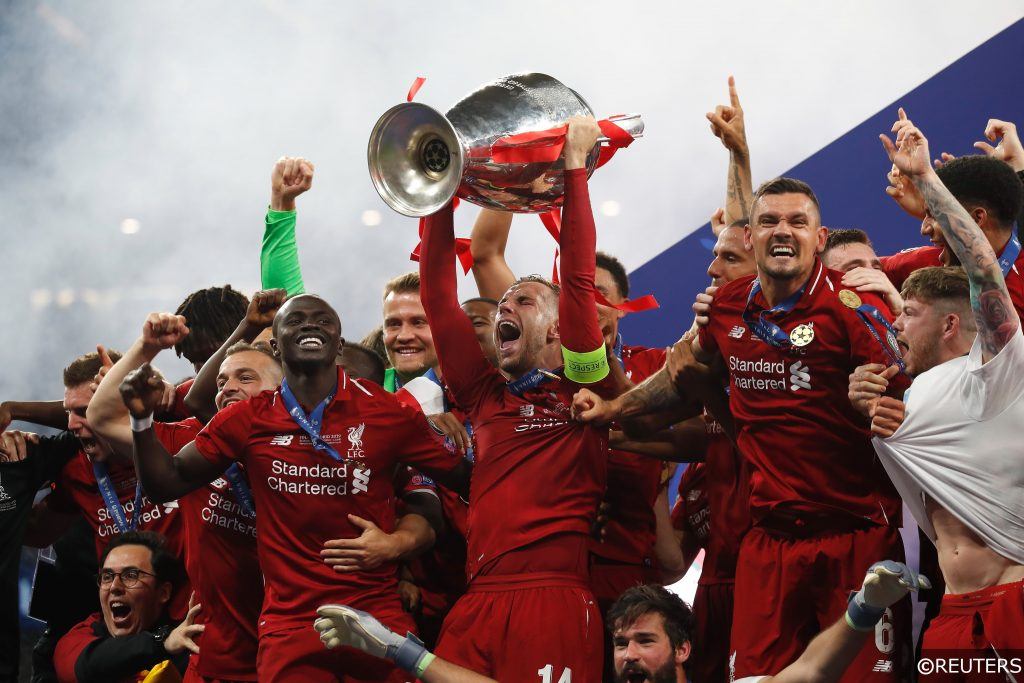 On Tuesday the heads of European football vowed to finish the 2019/20 season by June 30. Less than a week later the major European finals were all pulled from the schedule as football continues to struggle with the coronavirus pandemic.

With so many issues arising, UEFA are being linked with drastic measures to finish the season. That includes a potential revamp of their competitions and the possibility of playing through the summer.

See our latest sports coverage to find out what football is on this week!

Where is the Champions League Final in 2020?

This season’s Champions League final takes place in Istanbul, having previously been pencilled in for May 30. The women’s edition had been planned for Vienna, while the Europa League final could be heading to Gdansk in Poland.

Who is Left in the Champions League?

PSG, Atalanta, RB Leipzig and Atletico Madrid are the four sides who have booked their quarter-final spot so far. Bayern Munich and Manchester City have all but booked their place in the last eight too. They picked up first-leg away wins at Chelsea and Real Madrid respectively.

Juventus need to turn around a 1-0 loss at Lyon in their second-leg clash, while Napoli head to Barcelona with the score level at 1-1. The Italian and Spanish champions are widely expected to turn that around in their rearranged games.

When Will the Champions League Return?

As it stands, the future of the competition is up in the air. UEFA gave little away when announcing the switch to their schedule. However, with five British clubs still in Europe while the UK warns of a three-month fight against the pandemic, the June 27 finale date doesn’t seem reasonable. That’s likely to see the 19/20 edition run alongside qualifying for next season’s tournament, which starts in June.

UEFA have to wait until all of Europe has cleared before they can resume. That makes things tricky, given that they were expected to have another 17 games to play in this campaign in the Champions League alone. Mid-May is the planned return date for Serie A, but La Liga and the Premier League are set for a longer wait.

The competition will be expected to return by fans and clubs, but also by the broadcasters. BT Sport are said to be paying £400million per year to broadcast the Champions League through 2024. Plenty of others around the continent will be paying huge sums, so cancelling the competition would leave UEFA and the clubs hundreds of millions out of pocket. That pressure is likely to bring the competition back, although we could get some big changes.

With the season set to head into July, see the players who could leave before the season ends!

With so much football to get through just to finish this season, a change to the Champions League might be needed to fit everything in. The latest suggestions are that UEFA are considering making the quarter-finals and semis one-off ties, decided on the night.

Making that change not only saves time, but it gives them more control over the process. Last 16 matches were being shut down due to the different lengths being taken to prevent the spread of the virus. We could even see neutral venues used by UEFA, while rumours at one stage pointed to a dramatic finals weekend.

The idea of having the final four of the men’s competitions face off in Istanbul and Gdansk came up weeks ago. That could work, as long as UEFA don’t rush into it. They have a deadline to meet, but there’s still time to make it work. With that breathing room could come sweeping changes to the biggest competition in European football.