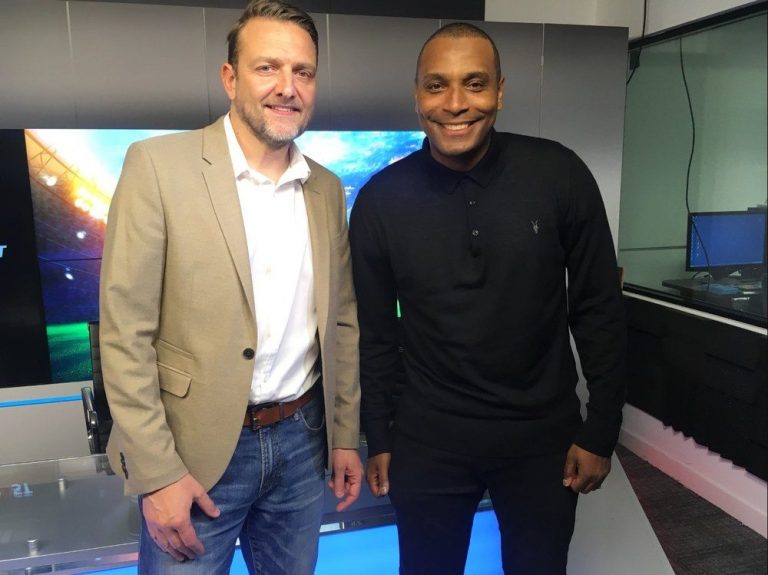 Our Premier League weekend isn’t quite over yet with the Monday Night Football still to come, but we can’t help but look to the Champions League action that’s waiting ahead! So, that got us thinking, which teams do we like the look of now that we are two thirds through the group stages?

Want to know who Clinton fancies to lift the trophy? Check out his Champions League outright prediction in our video below.

Who has caught Clinton’s eye four games into the tournament? Does he rate Messi or Ronaldo higher? What does he make of Bayern Munich’s or PSG’s chances this season? Find out the answer to all those and more above!

As always, we have detailed analysis, predictions, stats and more on every single Champions League match.

Subscribe to the Free Super Tips YouTube channel for more video betting tips and predictions throughout the 18/19 Premier League season!

Don’t agree with Clinton? Let us know who you’re backing to win the Champions League over on our Twitter!