Chelsea Flop Set for Move Back to Anfield 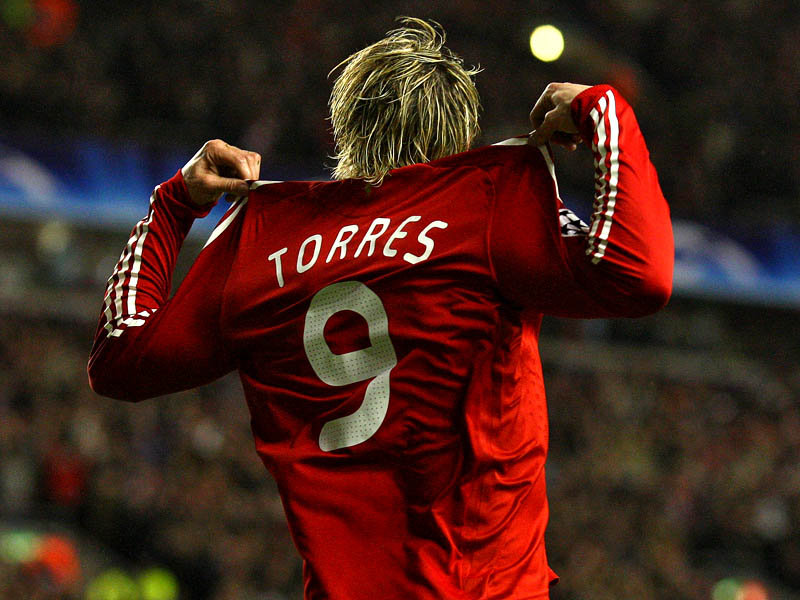 Could Torres recapture his former glory with a move back to Liverpool?

Brendan Rodgers is looking to make a shock move for former Reds star Fernando Torres, after he has failed to impress on a loan deal at AC Milan and Jose Mourinho insists he will not return to Stamford Bridge.

Fernando Torres was sensational in his first stint at Anfield, terrorising defences for 3 and a half seasons. During his time playing for Liverpool, he scored 81 goals in 142 appearances.

He was finally prised away from them in January 2011, when Chelsea signed him for a British transfer record of £50 million.

The shock deal wasn’t all it was cracked up to be though. He didn’t seem to fit in with Chelsea’s style of play, and finished that season with only 1 goal in 18 appearances for his new club.

With his confidence at rock bottom, he continued to struggle to find the back of the net for Chelsea, and was the subject of much ridicule for moments like this:

Torres didn’t have the best of times at Chelsea…

After 45 goals in 172 games over 4 seasons for Chelsea, he left for AC Milan in a loan deal, with Chelsea boss Jose Mourinho hoping for the deal to be made permanent.

However, he has continued to struggle in Serie A, scoring just once in 10 games for the Italian side. Jose Mourinho has stated that he won’t be returning to Stamford Bridge and, with Costa, Remy and Drogba, it’s easy to see why.

It has been hinted at that Brendan Rodgers will bring the former fan favourite back to Anfield in a bid to solve his squad’s unimpressive front line.

With Suarez moving to Barcelona and Sturridge suffering from injury problems, the Kop have yet to see any of the dazzling attacking football that impressed so many last season.

With another former club, Atletico Madrid, also interested in the former Spain international, would Brendan Rodgers win the race to sign Torres?