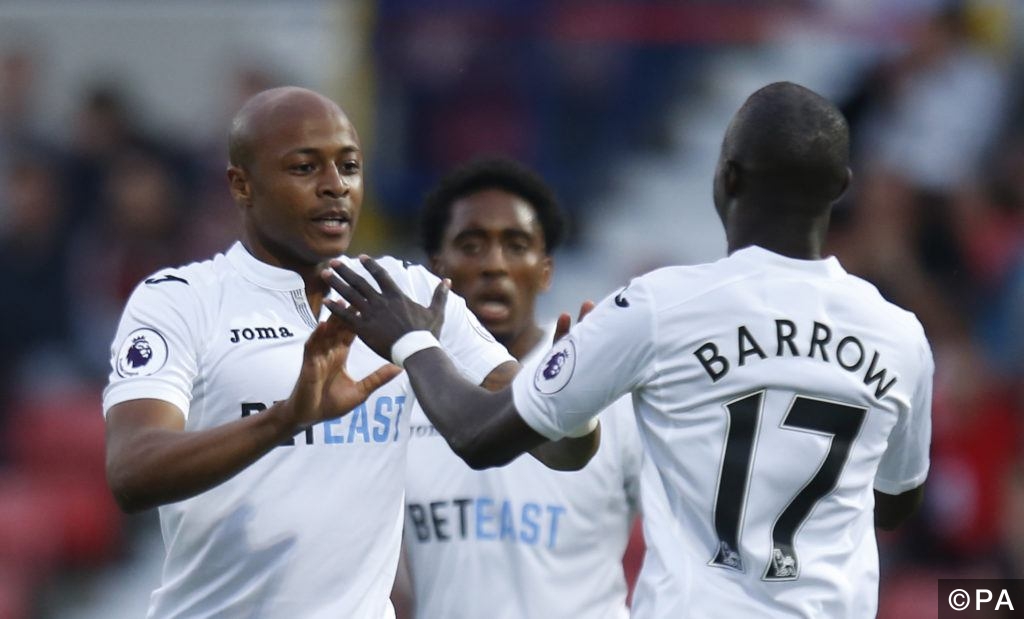 Another French midfielder, another ongoing transfer saga. Sissoko has been linked with a whole host of top clubs this summer, with Champions League winners Real Madrid reportedly interest in making a bid for the Newcastle man.

Los Blancos aren’t the only high profile club after his signature however, as it is reported that Liverpool and Tottenham are both lining up a bid for the midfielder. Klopp will be looking to fill the void in his midfield options left by the departure of Joe Allen to Stoke, whereas Pochettino will be looking to add to his ranks as he prepares for Tottenham’s first appearance in the Champions League since 2011, where they reached the quarter final stage before being knocked out by Real Madrid. There have been no official bids from either club, but Newcastle are expected to reject any offers less than £35 million for the Euro 2016 star.

Things look to be going from bad to worse for Swansea, the first problem was losing both of their recognised strikers, Bafetimbi Gomis and Alberto Paloschi, as the latter has moved to Atalanta and many rumours suggesting the former is also making an exit.

Now, it appears that their star man and only serious attacking threat left at the Liberty Stadium, is heading for the door as West Ham have come knocking. The Ghanaian international impressed during his debut season in the Premier League, scoring 12 goals and getting 2 assists, and looks to have been rewarded with a move to the Olympic Stadium with West Ham.

According to reports from The Sun, Slaven Bilic is prepared to break The Hammers’ transfer record in order to bring the 26-year old to London. Although there is no confirmation that a formal bid has been made, it is reported that the deal would set West Ham back £16 million as they look to bolster their attacking options ahead of a potential run in the Europa League, if they can get past Slovenian outfit NK Domzale first that is.