Gameweek 22 of the Premier League is almost upon us and DraftKings have plenty of competitions for those who like a quick return on investment through a 1-day fantasy format.

DraftKings “Premier League Striker” gives you six fixtures to select your eight man fantasy team from, all for an entry fee of just $3 (deposits and withdrawals will be converted at a competitive rate). $3 entry can potentially scoop you a huge chunk of the $16,000 prize pool, which has a $1,500 top prize!

DraftKings “Premier League Golden Boot” follows exactly the same format, just at a higher buy in. $27 is the entry for that competition, which has a $18,000 prize pool and a $2,500 top prize! 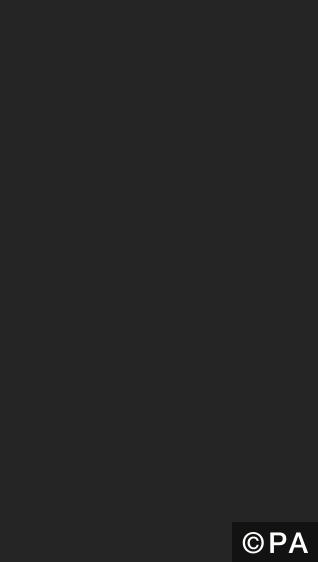