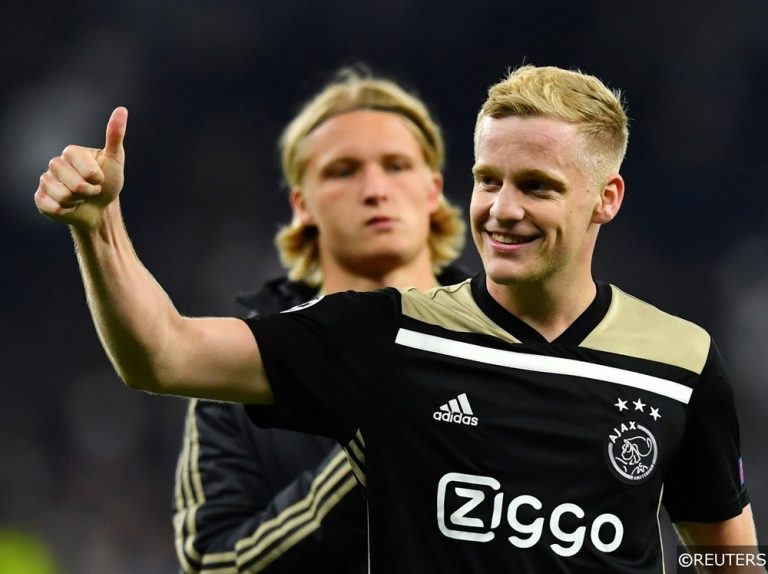 Ajax enjoyed a fruitful end to last season which saw them come from behind in the Eredivisie to snatch the title away from PSV, while also making it all the way to the Semi-Finals of the Champions League. But that success has come at a price, with the likes of Frenkie de Jong joining  Barcelona, Wober making the move to Sevilla, and captain de Ligt signing for Juventus, while another of the stars of last season David Neres has also been linked with a move to the Premier League.

The 2019/20 season sees Twente, Sparta, and RKC Waalwijk make their return to the top flight of Dutch football, while we said goodbye to Breda, Excelsior, and De Graafschap at the end of last term. Twente comfortably claimed the Eerste Divisie title in 2019, finishing eleven points ahead of second-placed Sparta who earned promotion via the playoffs along with an RKC Waalwijk side that finished eighth in the table, a full 21 points behind the champions.

Despite losing top scorer Luuk de Jong to Sevilla and full-back Angelino to Man City, PSV have kept the majority of the team that pushed Ajax all the way last season together. They missed out on the title by just three points, and they can take solace in the fact that the winners have also lost key players during the summer.

Mark van Bommel has added Bruma from RB Leipzig, Olivier Boscagli from Nice, and Robbin Ruiter from Sunderland, while former Dutch international Ibrahim Afellay has been given a huge chance to reignite his career after a serious injury, although he is a bit of a risky investment at the age of 33. 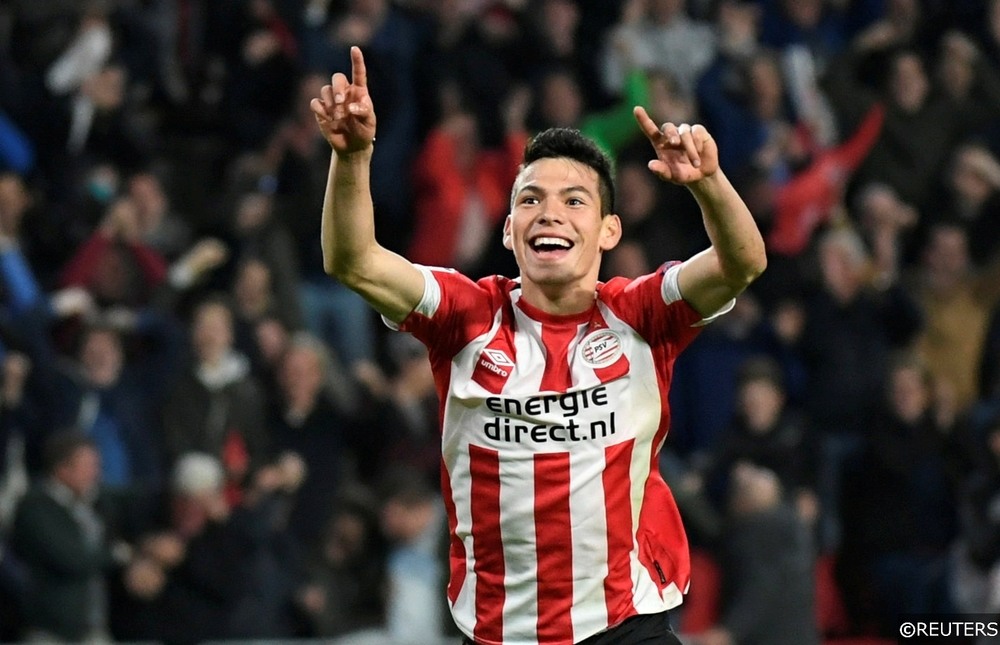 De Jong scored an impressive 28 Eredivisie goals in 34 appearances for PSV last season, but replacing those goals might not be the hardest of tasks for van Bommel.  He still has the prodigious talent of Mexican international Hirving Lozano at his disposal.

Lozano, 23, has been operating on the wings for PSV, and chipped in with 17 league goals and 11 assists in just 30 appearances last season. Unsurprisingly there is talk of him moving to the middle now that de Jong has left, so PSV’s striking woes are nowhere near as bad as they might seem. Lozano is a consistent performer who works hard and has a knack of getting into the right positions at the right time and, with Ajax rebuilding after losing key players, it is our belief that Lozano can fire PSV to glory this season. You can back Eindhoven’s finest to lift the trophy at a generous 7/5 with Unibet.

RKC Waalwijk, Fortuna Sittard, and Emmen to be Relegated

Waalwijk were promoted through the playoffs last season after finishing 8th in the Eerste Divisie table, and the club have something of a yo-yo relationship with the Eredivisie.

There aren’t many well-known names in the RKC squad and attracting quality players is going to be tough on a small budget, so we’re expecting them to struggle more than the other newly promoted clubs. At 1/2 with Unibet, they are the favourites to go back down in 2020, and we can’t argue with that conclusion.

Fortuna Sittard and Emmen were both promoted to the Eredivisie in the same season and only just escaped relegation, and with second season syndrome such a common enemy of newly-promoted clubs we’re expecting them to struggle.

Both sides have spent little to nothing on attracting new talent to the clubs and neither have benefited from cashing in on any of their own players. Continuing with the similarities, both Fortuna Sittard and Emmen are priced at 2/1 to go back down to the Eerste Divisie next May.

Fortuna Sittard and Emmen aren’t helped by the fact that two of the three newly promoted clubs are looking promising. FC Twente arrived back in the Eredivisie in style and both they are Sparta haven’t been out of the top flight for long. Each has a long history in the top flight and know what is needed to survive in the Eredivisie, and most importantly they have the resources to back that knowledge up.

Additionally, newly promoted clubs tend to catch many of the established sides unaware; something we saw in effect last season as two of the promoted three stayed up. We’re expecting Twente and Sparta to survive at the expense of last season’s 14th and 15th place finishers. Emmen did incredibly well to avoid relegation in their first ever Eredivisie season, but we foresee that their lack of resources will catch up to them this year.

As we mentioned previously, the Mexican international is likely to take centre stage at PSV with the departure of Luuk de Jong, and he’s certainly not a bad player to have at your disposal. Lozano scored 17 Eredivisie goals in each of the last two campaigns from the left side of attack, and the hard-working forward could make all the difference for PSV this season.

Lozano boasts an impressive strike rate of a goal every 1.85 games in all competitions for PSV, and it’s no wonder that clubs from all over Europe are interested in the 23-year-old’s services. Despite being a regular for Mexico, Lozano didn’t feature in the Gold Cup over the summer and that has to be considered a positive for PSV.

He finished joint 4th in the scoring charts last season but two of his competitors, Luuk de Jong and Adrian Dalmau, have left the league. Dusan Tadic had an incredible season as he netted 28 goals for Ajax, but the Serbian had never previously exceeded 16 league goals in a season and will do well to match that tally this term, especially considering a huge 11 of his goals came from the penalty spot. Abdenasser El Khayati scored the same number of goals as Lozano, but like Tadic this output is the exception rather than the rule, with his previous best tally being 12 goals for Kozakken Boys back in 2014/15.

Lozano,  meanwhile, has netted 17 goals in each of his last two seasons and has scored at least 10 league goals in four consecutive campaigns, despite his tender years. Backing him to take the top spot at 10/1 looks a great value offering.

Click here to take advantage of over £1,200 in Free Bets available to Free Super Tips’ followers.