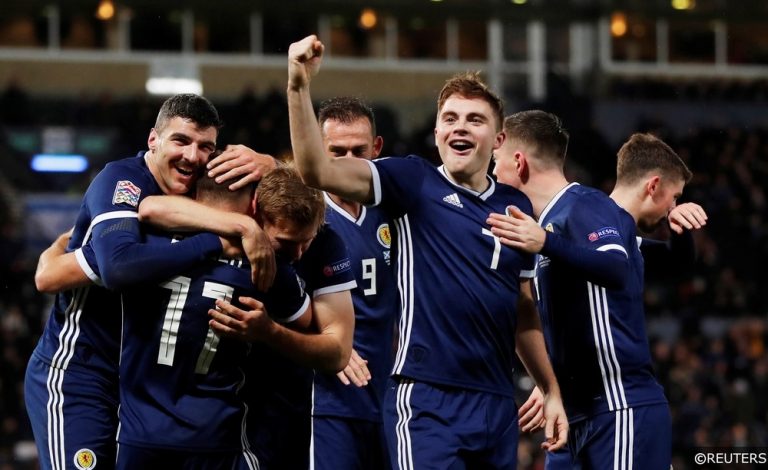 The initial stages of the UEFA Nations League have come to an end and now our attention turns to the UEFA EURO 2020 qualifiers.

All 55 teams will be involved in the qualifying group stage – no exemption is given to any of the 12 host nations – and the teams will be drawn into ten groups: five groups of five (Groups A-E), which doesn’t include any teams from Pot 6, and five groups of six (Groups F-J). Matches to be played between March and November 2019.

The top two teams from each of the ten groups will qualify for the EURO 2020 finals and the remaining four slots are decided by the Nations League playoffs in March 2020.

The EURO 2020 qualifying draw will take place in Dublin from 11am GMT on Sunday 2nd December.

Pots for the Draw

So that all 12 EURO 2020 host teams stand a chance of qualifying as group winner or group runner-up, a maximum of two such teams can be drawn into one group. Host nations include:

Based on UEFA Executive Committee decisions valid at the time of the draw, the following teams cannot be drawn into the same group:

Dates for the Calender