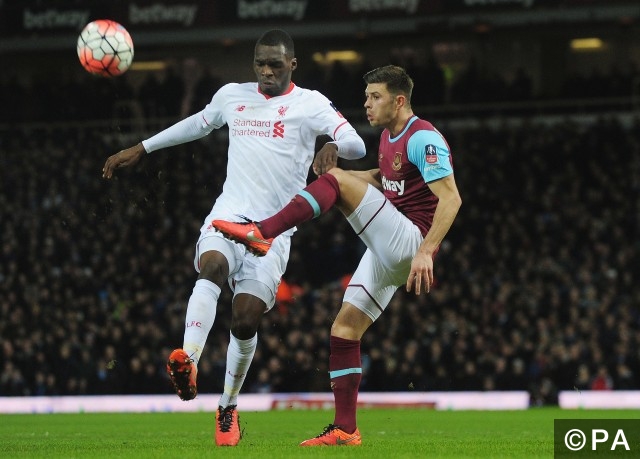 New Everton boss Ronald Koeman is reported to be lining up a shock move for Euro 2016 winning midfielder Adrien Silva. The Portuguese man is worth around £25 million, but Everton’s new financial boost from Iranian businessman Farhad Moshiri will make that kind of money seem like nothing. It is reported though that Silva may have a release clause in his contract worth £37.7 million. This would be Everton’s 3rd signing of the summer, following the deals which saw relegated midfielder Idrissa Gueye and ex-Southampton goalkeeper Maarten Stekelenburg move to Goodison park.

Adrien Silva has spent his whole career at Sporting Lisbon, making few appearances in his first couple of years at the club. In his first 3 years, he didn’t score a single goal across 33 appearances in the league. However, after 2 years on loan at Maccabi Haifa and Academica, he quickly started to take a first team role, making 19 appearances in the 2012-13 season and scoring 3 goals, before making 79 appearances over the next 3 years, scoring an impressive 23 goals.

Silva earned his first call up to the Portuguese national side in 2014, making his first appearance in a friendly against Argentina at Old Trafford. He was part of the side that won 1-0 on the day, coming off the bench after 66 minutes to replace Barcelona’s new signing, Andre Gomes.

Not long after it was reported that Crystal Palace were still interested in signing Liverpool flop Christian Benteke, it seems that there is another Premier League club in the race for his signature in the form of Everton. Koeman will only be looking to sign Benteke as a replacement to the potentially outgoing Romelu Lukaku, as Chelsea were reported to be coming in with a bid of £68 million. It has also been rumoured that they may be offering £65 million as well as the unfavoured Loic Remy to try to seal the deal. Lukaku has been a fantastic servant to the Toffee’s and they will be desperate to keep hold of him, however if he were to leave, his Belgian teammate Benteke may not be a bad player to attempt to fill the void.