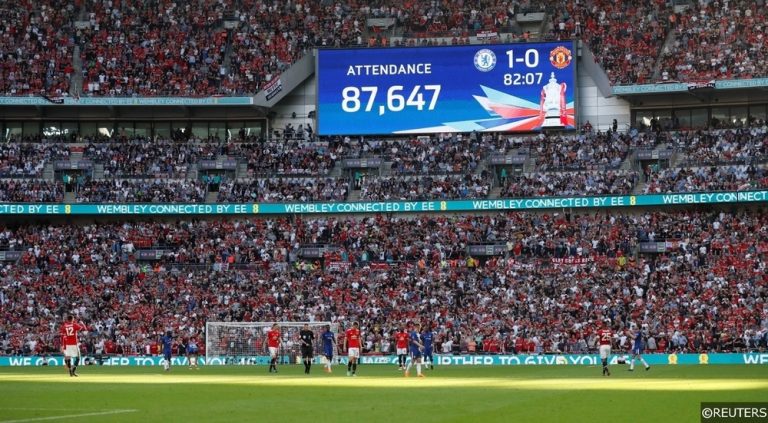 After some cracking games in the fourth round over the past weekend, the FA Cup fifth round draw has produced another set of mouthwatering ties including a repeat of last year’s final between Chelsea and Manchester United.

The tie couldn’t have come at a worse time for Manchester United, Ole Gunnar Solskjær’s men will now travel to Stamford Bridge in the midst of two tough fixtures against Paris Saint Germain and Liverpool.

Outright favourites Manchester City were handed a favourable draw but will have to wait another week to find out where they will be travelling next. A 93rd minute equaliser for Newport County at Middlesbrough forced a fourth round replay to determine who will host the Premier League champions.

The magic of the FA Cup lives on for the only reamining non-league side in the draw. Barnet played out an exhilerating 3-3 draw at home to Championship Brentford in the final fourth round tie. South Wales will be the destination for the winner of the replay with Swansea City hosting the fifth round tie.

Fifth Round Draw in full:

Be sure to head over to our official Twitter page and let us know your thoughts on who you think will be advancing to the Quarter Finals! As always, we will have FA Cup predictions for the fourth round replays taking place next week and the fifth round of matches which are due to take place on the weekend of Saturday 26th February.