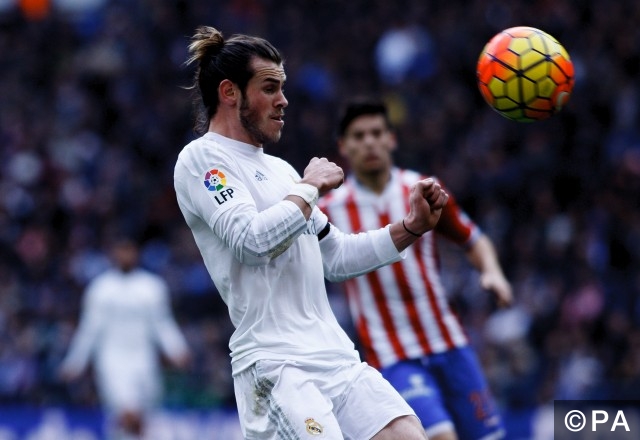 Leaked documents have confirmed that Tottenham Hotspur have the first option to buy back Gareth Bale should Real Madrid decide to sell him. Mauricio Pocchettino has said he would glady welcome the Welsh winger back to White Hart Lane.

Shakhtar Donetsk apparently value their 26 year old Brazilian attacker Alex Teixeira at a huge £39 million, which is quite a lot more than interested parties Liverpool and Chelsea are prepared to pay for him.

Manchester United are going to abandon their pursuit of Lazio’s Felipe Anderson. The 22 year old’s club are asking more than Man United are willing to pay.

Crystal Palace are looking to boost their striking options with Emmanuel Adebayor. Alan Pardew wants to give the 31 year old free agent a six month contract at Selhurst Park.

Swansea’s striking options are in demand it seems. After receiving bids from Sunderland for Andre Ayew they are now facing a £7 million bid from their north east rivals Newcastle for 31 year old striker Bafetimbi Gomis. Swansea are unlikely to sell their main striker to fellow relegation candidates though.

But Newcastle are going to end their interest in Tottenham Hotspur winger Andros Townsend. They weren’t prepared to pay £14 million for the player, but Spurs were pushing a hard bargain and refusing to lower their asking price.

26 year old striker Alexandre Pato’s agent has reported that four clubs are interested in the Brazilian, with one of them being Chelsea. But no official bids have been made.