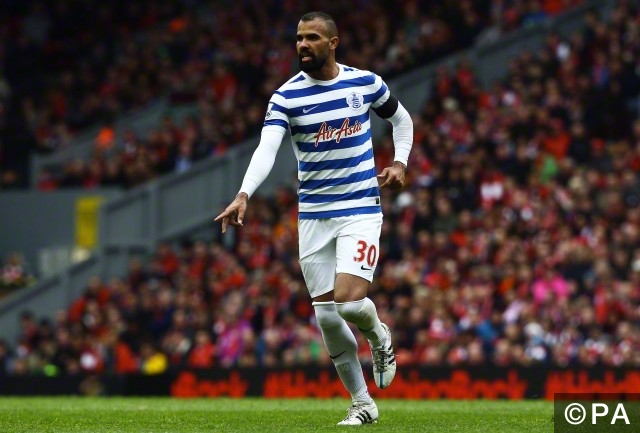 Leicester have signed Denmark’s U19 goalkeeper Daniel Iversen from Esbjerg. The young keeper will go straight into the U21 side.

West Brom are close to completing the signing of QPR and former Spurs midfielder Sandro. The deal is expected to be a loan move with an option to buy, and the Baggies are just waiting for the Brazilian to complete a medical.

Norwich are thinking of making a move for Chelsea’s 22 year old striker Patrick Bamford before the end of the transfer window.

Ligue 1 side Monaco have emerged as late contenders to sign Fulham’s young striker Moussa Dembele. Tottenham Hotspur have been trying to lure the 19 year old to White Hart Lane for a while, but it’s thought that Monaco will submit a bid of between £4 million and £6 million to tempt Fulham into selling.

New York Red Bulls’ 20 year old defender Matt Miazga was spotted in London yesterday and is thought to be having a medical at Stamford Bridge.

Newcastle are thinking about abandoning their pursuit of West Brom’s wantaway striker Saido Berahino. It is thought that the north east club were willing to pay £20 million for the 22 year old but didn’t receive any promising reply from West Brom. Instead, they will turn their attention towards Chelsea striker Loic Remy.