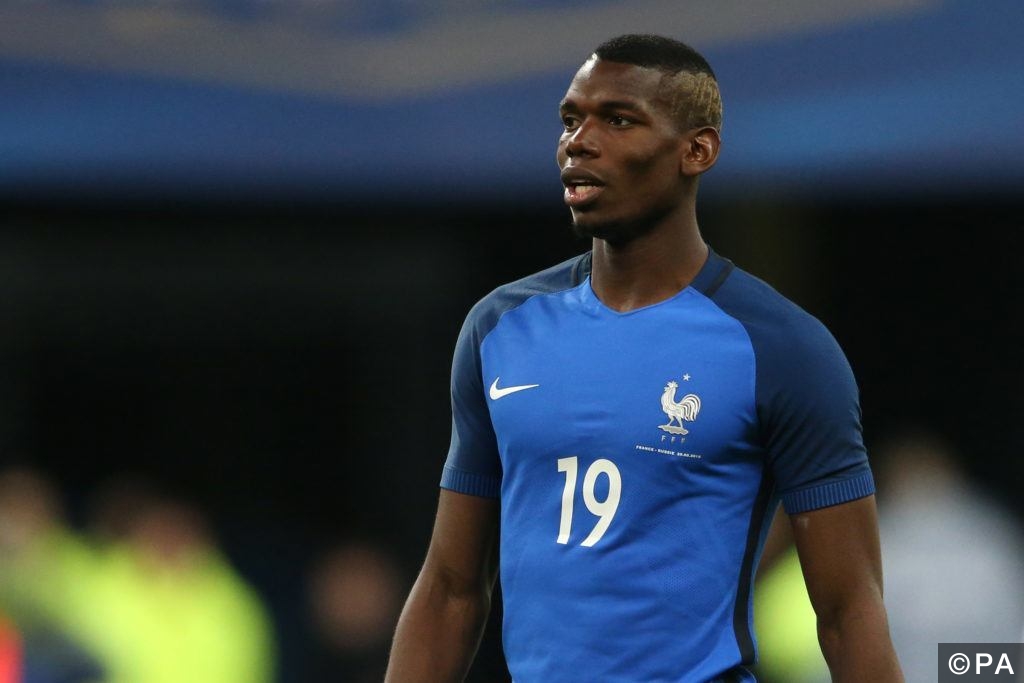 Newly promoted Middlesbrough have strengthened the goalkeeping department further with the signing of Aston Villa stopper Brad Guzan on a free transfer.

Reports are suggesting that Paul Pogba’s agent is in talks with Juventus and is close to finalising the deal that will see the 23 year old midfielder move to Manchester United in a world record deal. There had been a standoff between the clubs and agent over agent Mino Raiola’s £20 million agent fee, but he’s close to smoothing out the waters at the moment. Pogba and Manchester United are so confident that a deal will be agreed that the player has headed to LA and completed a medical with his new club.

Pogba has passed his medical. #MUFC

Pep Guardiola has confirmed that Manchester City are in talks with Everton over the proposed transfer of young centre back John Stones. The Toffees are asking for £50 million for the in demand defender, but Man City don’t believe he’s worth that much and are hoping to secure his services for much less.

Arsenal have opened talks with Valencia over the possibility of signing Valencia and Germany defender Shkodran Mustafi. The club haven’t made an official bid for the 24 year old yet, but it’s thought that he is available for around £25 million plus add ons.

Norwich have made an improved £10 million offer for Fulham striker Ross McCormack in an attempt to boost their striking options.

Jose Mourinho has made a decision on which players he deems surplus to requirements and has put Bastian Schweinsteiger and Will Keane up for sale as he looks to streamline his squad.

Manchester City are set to bring in 19 year old Colombian striker Marlos Moreno in an £8 million deal from Atletico Nacional.

After failing in their pursuit of Paul Pogba, Real Madrid will turn towards 23 year old Paris Saint Germain midfielder Marco Verratti in an attempt to strengthen the middle of the park.

Going the other way could be 23 year old striker Jese, who PSG are looking at as a replacement for Zlatan Ibrahimovic. Arsenal and Liverpool are set to compete with the Ligue 1 giants though.

Arsene Wenger has put a take it or leave it deal on the table for Lyon striker Alexandre Lacazette and have insisted that they are not willing to pay any more than £33.7 million for the 25 year old.

Swansea are set to lose another forward as they accept a £16 million bid for 26 year old Andre Ayew from West Ham.

In an attempt to try and solve their striking crisis Swansea could turn towards 35 year old Peter Crouch.

Newcastle United insist that they have not received a bid from Barcelona for their 23 yea rold striker Ayoze Perez, despite reports emerging of a £15 million offer being table yesterday.

Sunderland have been linked with a move for 26 year old Benfica striker Eduardo Salvio.

Liverpool are hoping to bring in Lyon’s unproven 19 year old full back Jordy Gaspar. The teenager hasn’t played a competitive match for Lyon yet and hasn’t agreed on a professional contract with the club.

Newcastle have reportedly rejected bids for both Cheikh Tiote and Floriant Thauvin. Al Jazira’s offer for Tiote reportedly didn’t match their valuation of the midfielder,  whilst Lazio’s offer for Thauvin was way off the mark despite his lack of form last season.