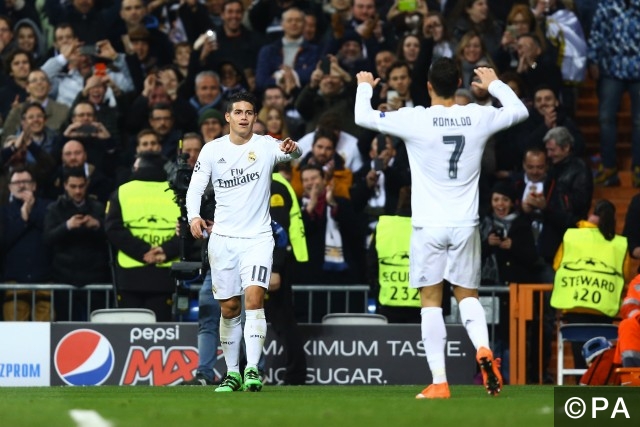 Following the completion of his medical at Anfield yesterday, 25 year old midfielder Georginio Wijnaldum put pen to paper on a four year deal with Liverpool. Liverpool paid Newcastle £25 million for his services, just a year after Newcastle bought him for £14.5 million.

Just a day after Borussia Dortmund sealed the deal on the return of Mario Gotze they have signed Wolfsburg attacker Andre Schurrle as they look to replace Henrikh Mkhitaryan. Judging by their 4-1 hammering of Manchester United yesterday, I’m not sure they needed to replace him.

Liverpool have signed 39 year old goalkeeper Alex Manninger to serve as a back up between the sticks. The former Arsenal goalkeeper was released by Augsburg last month.

#LFC can confirm Alex Manninger has signed a short-term contract with the club: https://t.co/DZIUA6ouEW pic.twitter.com/KH7z7CUUsz

Amid reports of Arsenal splashing the cash on a marquee striker, they have gone under the radar and completed a low key deal for Bolton defender Rob Holding. Arsenal have paid £2 million for the 20 year old.

Real Madrid and Manchester United target Andre Gomes has agreed to join Barcelona from Valencia. The club announced that a deal had been agreed, and the fee for the 23 year old midfielder is thought to be around £41.7 million plus add ons.

André Gomes is now one of ours! Get his signed jersey here: https://t.co/nBlcHPRdJT pic.twitter.com/UUC4zj31T4

Reports from Italy are suggesting that a deal has been done to bring Napoli’s in demand striker Gonzalo Higuain to Turin. The Serie A champions have been in the market for a striker since Alvaro Morata left, and now it looks like they’ve secured one of the most lethal men in Italy. It’s expected to cost them the full €94 million buy-out clause, and he will be paid €7.5 million per year in wages.

Crystal Palace have emerged as contenders to sign West Brom’s wantaway striker Saido Berahino. Stoke were thought to be the likely destination for the striker, but their bid of £20 million hasn’t been responded to yet and now Crystal Palace have launched their own offer.

Reports emerging from France suggest that Arsenal and Leicester have agreed a £41.8 million transfer fee for their star player Riyad Mahrez. If he does leave it would leave Leicester £70 million richer but without two of their key midfield men.

Manchester United are considering a £54 million bid for Real Madrid playmaker James Rodriguez, who has been deemed surplus to requirements by the Bernebeu giants.

The pursuit of John Stones isn’t over yet. After mulling it over for a few weeks, Manchester City are set to return to Everton with a £50 million plus transfer offer for their 22 year old defender John Stones.

Pep Guardiola has decided to drop his pursuit of Real Madrid midfielder Toni Kroos after discovering that he would demand £240,000 per week in wages.

Swansea could love Icelandic attacker Gylfi Sigurdsson for a second time, with Everton considering making a £25 million move for the 26 year old.