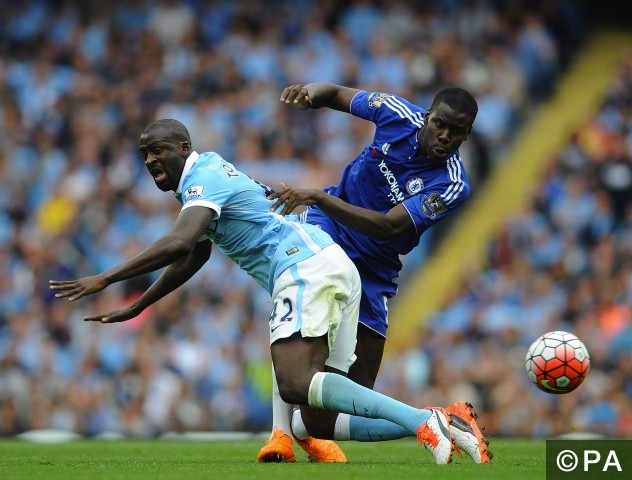 In the most humorous transfer story of the day, it seems that Bradford City have triggered a £1 release clause in Blackpool’s 31 year old goalkeeper Colin Doyle. Wonder who let that slip through the cracks in the contract.

Jose Mourinho is set to clear the dead weight in Manchester United’s squad in order to raise the funds for the proposed £100 million transfer of Paul Pogba. Morgan Schneiderlin, Marcos Rojo, and Bastian Schweinsteiger are all expected to be moved on.

Juan Mata, who Manchester United value at £20 million, could be used as a make weight by Jose Mourinho in the Pogba transfer. This is despite Everton being thought of as odds on favourites to sign the playmaker. The Goodison Park are still likely to make a move, but Juventus are a real possibility for the Spaniard.

West Ham emerged as contenders for AC Milan and Colombia striker Carlos Bacca yesterday as they hunt for a big name striker. But the 29 year old frontman wants his wages to match Dimitri Payet’s, which would double his pay packet from £60,000 to £120,000 per week.

Joe Hart’s tenure as Manchester City’s number one goalkeeper could be under threat as Pep Guardiola lines up a £20 million bid for Barcelona’s 24 year old German goalkeeper Marc-Andre ter Stegen.

Pep Guardiola is desperate to increase his defensive options at his new club, and amid their interest of Leonardo Bonucci and John Stones another contender has emerged. Torino’s 26 year old full back Bruno Peres could be a £17 million target for them. This means that, should City land all their targets, they will have spent nearly £120 million on defenders.

Yaya Toure’s history with both Pep Guardiola and Manchester City has been a little fragmented to say the least, and the arrival of Guardiola at Man City is expected to result in his departure. The 33 year old has reportedly been offered £500,000 per week to move to China as well.

Chelsea are set to up their bid for Napoli’s 26 year old centre back Kalidou Koulibaly. Napoli weren’t keen on their initial offer for the player, and now Chelsea will up their offer to around the £40 million mark.

West Ham have turned down a £10 million bid for their 26 year old Ecuador international Enner Valencia. However, the Serie A outfit are expected to return with an improved offer for the striker.

The Saido Berahino transfer saga emerged again. The controversial striker has previously been at the centre of a number of controversies regarding his future at West Brom, and the latest one has seen him turn down an improved contract offer from the Baggies. Last summer’s interest from Spurs has cooled, but Stoke and Watford are interested in him.

Everton and Liverpool have a new rival in the transfer war to sign Axel Witsel. The Zenit St Petersburg and Belgium midfielder was thought to be on the verge of a move to Everton, but Chelsea have sprung up to try and snatch the deal from under their noses.

Chelsea and Arsenal, both of whom are chasing Real Madrid’s 23 year old striker Alvaro Morata, have been dealt a huge blow as the Bernebau outfit have reportedly decided to keep hold of him. He was bought back from Juventus due to a buy back clause in his contract, but many expected Madrid to instantly offload him for a tidy profit.

Reports coming out of Germany suggest that Southampton could be on the verge of signing Bayern Munich’s 20 year old Danish midfielder Pierre-Emile Hjobjerg. The youngster was a favourite of Pep Guardiola at Bayern, but the player wants to leave in order to gain more first team experience and is expected to arrive at St. Mary’s Stadium for around £11 million.