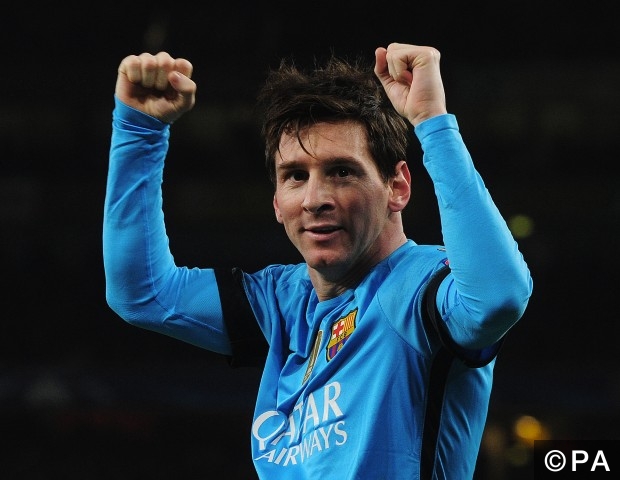 It’s been in the pipeline for a week or so but it’s finally been confirmed. The Bundesliga Players’ player of the year Henrikh Mkhitaryan has signed a four year deal with Manchester United for a fee believed to be around £26 million.

Paul Pogba is thought to be getting even closer to signing with Manchester United. Reports emerged yesterday that the player had agreed personal terms with the club, and now Juventus and Manchester United just need to work out a fee. A world record £100 million, which is what Man Utd are willing to offer, would be very hard for Juventus to turn down. His odds of moving to Manchester United have been slashed to 2/5 with SkyBet.

Despite Manchester United approaching Blaise Matuidi and beginning negotiations, it is thought that he’s just a fall back option for if they can’t land Pogba. His move is expected to be scrapped should they bring in his France compatriot.

West Ham chairman David Sullivan was keen to bring Argentine striker Carlos Tevez back to West Ham this summer, but his move for the 32 year old has been scuppered by his excessive wage demands of £250,000. The player became a fan favourite at West Ham as he scored seven goals in ten games to stave off relegation in 2007, before the controversy surrounded his transfer came to light.

If West Ham’s trail for Tevez runs cold then they will turn their attention towards Liverpool striker Christian Benteke, who is the subject of an ongoing transfer chase by Crystal Palace. West Ham will look to hijack Palace’s £30 million deal for the 25 year old.

Newly promoted Middlesbrough are interested in bringing out of contract goalkeeper Victor Valdes to the club, but the 34 year old is also considering offers from Portugal and Turkey. Robin van Persie is also a target for them as they look to avoid the drop next season. Respected journalist Guillem Balague believes that the deal is already wrapped up though.

All confirmed. @1victorvaldes is a new @Boro player. His medical will be tomorrow

Okay, take this rumour with a pinch of salt. Despite being sentenced to 21 months in jail for tax fraud yesterday, Chelsea owner Roman Abramovich has reportedly met with Lionel Messi’s father Jorge to propose a ludicrous deal for the Barcelona forward. They are willing to offer Barcelona £110 million and give Messi a ridiculous £800,000 per week to play at Stamford Bridge. Makes Tevez’ demands look weak.

New Manchester City manager Pep Guardiola wants to overhaul the centre of his defence, with John Stones and Leonardo Bonucci being his prime targets. Stones has already told Everton that he wants to leave the club… Again. But the Toffees are holding out for £50 million. Bonucci was the subject of a £30 million plus offer yesterday, which was rejected by Juventus, but they are lining up a potential £51 million offer for the Italy international.

Liverpool’s highly rated but fringe winger Jordan Ibe could be on his way out of Anfield after Bournemouth submitted a £15 million bid for the 20 year old. The Daily Mirror reports that the bid has been accepted bu Jurgen Klopp, who feels he should give the youngster the option of talking with Bournemouth and deciding his future for himself.

Tottenham Hotspur’s £15 million interest in Newcastle playmaker Georginio Wijnaldum has been dismissed by the freshly relegated club, and they have told Spurs that they will need to shell out at least £25 million for the 26 year old.