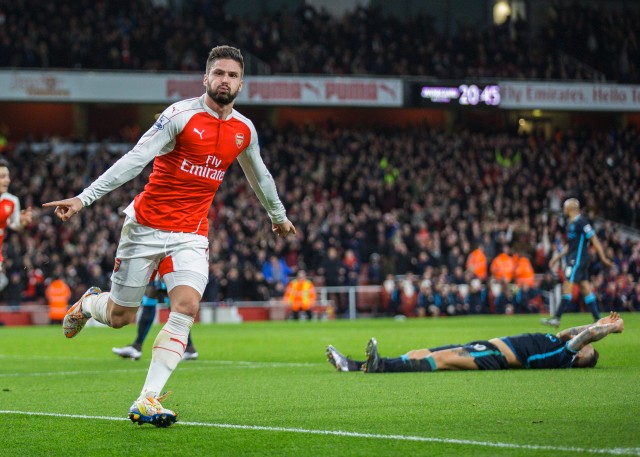 Martin Skrtel is on the verge of completing a move to Turkish club Fenerbahce. They are believed to have offered £5 million for the Liverpool defender, and he has completed a medical this morning.

West Ham and AC Milan reached an agreement over the transfer of Carlos Bacca earlier this week, but Slaven Bilic is yet to convince the striker to move to London. Bacca has told them he will make a decision by Friday, but the 29 year old Colombian is thought to be waiting for Atletico Madrid to make an offer.

Premier League champions Leicester have offered their star midfielder N’Golo Kante a new four year contract in a bid to persuade him to stay at the King Power Stadium. However, Leicester and Chelsea have agreed a £29 million deal for if the player decides that his future lies away from the title holders.

Everton’s 22 year old defender John Stones has told the Everton hierarchy that he wants a move to Manchester City amid interest from Pep Guardiola. There has been talk of a £50 million transfer bid, but interest seems to have cooled over the past week.

Manchester City target Leroy Sane hasn’t made his intentions this summer known yet. Pep Guardiola is lining up a £40 million transfer bid for Schalke’s 20 year old midfielder, but the player is understood to be content staying at Schalke at the moment.

Jose Mourinho is looking at the possibility of bringing Chelsea’s Cesc Fabregas to the club. The midfielder played under him at Chelsea and could be a potential target for them if a move for Paul Pogba doesn’t materialise.

Newcastle midfielder Moussa Sissoko, who seems desperate for a move away from St James’ Park, could be on his way to Stamford Bridge. Chelsea look like they will miss out on Pogba, and Sissoko is thought to be a backup signing for Antonio Conte.

Arsenal are considering offloading striker Olivier Giroud to Napoli as a makeweight for prime transfer target Gonzalo Higuain. Arsene Wenger is willing to offer Giroud plus £42 million for the 28 year old Argentinian.

Chelsea could be set to miss out on the signing of Valencia’s 22 year old midfielder Andre Gomes. They were favourites to land his signature, but Real Madrid have declared their interest in the talented young midfielder.

Swansea are set to turn their attentions to Leicester striker Leonardo Ulloa as a replacement for their soon to be departed forwards Bafetimbi Gomis and Andre Ayew.

Jonas Hector’s impressive performances for Germany in Euro 2016 have attracted the interest of Liverpool and Tottenham Hotspur, and the two Premier League clubs haven’t been put off by Koln’s £25 million asking price.

Chelsea’s race to sign Napoli defender Kalidou Koulibaly could be put on the back burner after it emerged that they might have to shell out over £50 million for the 25 year old centre back.

Instead, Antonio Conte’s attentions will turn towards AS Roma defender Kostas Manolas. Chelsea and Arsenal are both monitoring the 25 year old, and he should come cheaper than Koulibaly.

Arsenal have launched an official bid for Juventus’ 21 year old defender Daniel Rugani, also chased by Everton. But the Serie A champions have turned down their £25 million offer.

Liverpool boss Jurgen Klopp has informed Mario Balotelli that he should go on the hunt for a new club. The 25 year old striker had an unsuccessful loan spell at AC Milan last season, and Klopp isn’t planning on playing him ahead of Daniel Sturridge, Divock Origi, or Danny Ings.