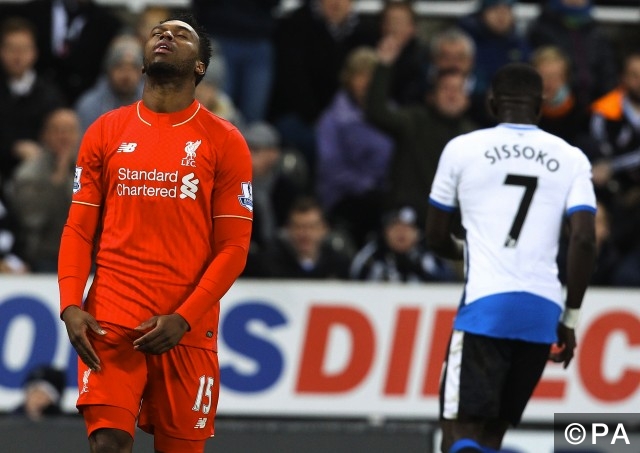 Steven Naismith has signed a three and a half year contract with Norwich after a deal of £8.5 million was agreed between them and Everton.

Sunderland’s out of favour giant of a goalkeeper Costel Pantilimon has completed a move to Watford for an undisclosed fee. The 28 year old has fallen down the Sunderland hierarchy and now joins fellow new signing Nordin Amrabat at the Hornets.

OFFICIAL: #watfordfc is pleased to confirm the signing of keeper Costel Pantilimon on a 3.5 yr deal from Sunderland pic.twitter.com/WMYlkHpjOw — Watford FC (@WatfordFC) January 19, 2016

As clubs circle Saido Berahino, Tony Pulis has stated that he wants to keep the 22 year old striker. But Chelsea remain favourites to land his signature at 7/4.

But Chelsea aren’t stopping there. They are still in negotiations with Shakhtar Donetsk about the transfer of 26 year old midfielder Alex Teixeira, but the £30 million asking price is proving to be a stumbling block.

Manchester United have been told by Everton that 22 year old striker Romelu Lukaku will cost them a huge £65 million as they attempt to put Man United off making a move for him.

Tottenham Hotspur want to be the latest club to lure a key Atletico Madrid striker to the Premier League, and they will pay £23 million to secure the services of 29 year old Jackson Martinez. He would join the likes of Fernando Torres, Diego Costa, and Sergio Aguero on the list of Atletico Madrid defectors.

Should Sturridge leave the club, Jurgen Klopp will make a move for ex-Manchester United striker Javier Hernandez, who has impressed for Bayer Leverkusen this season.

AC Milan are still interested in signing Manchester United midfielder Marouane Fellaini, but they will have to stump up £20 million if they want him.

FST hits the mark with 6 out of 8 Champions League match previews on Tuesday!
Football