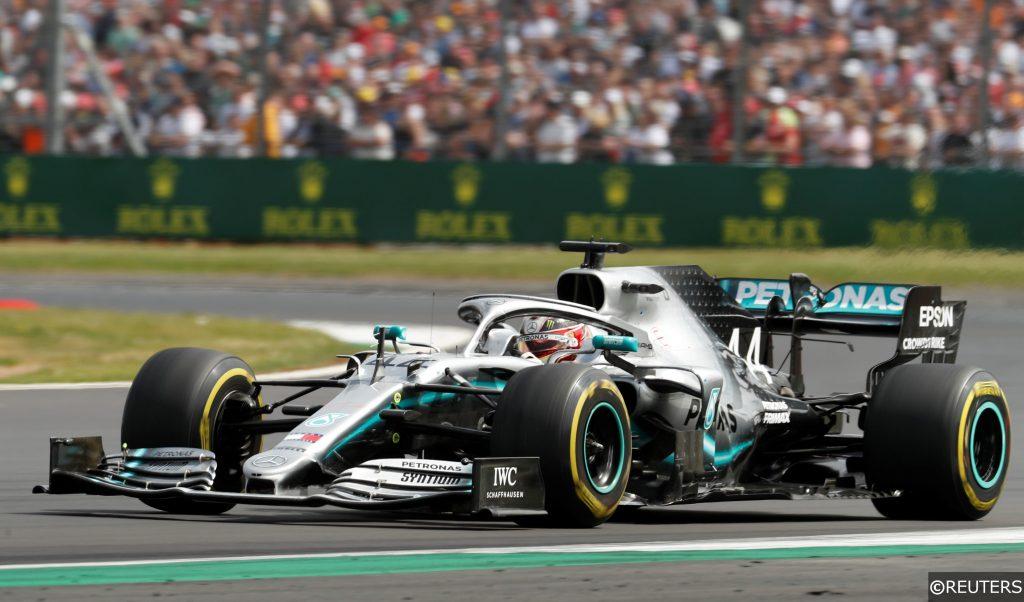 F1’s 2020 season reaches its conclusion this weekend, with the Abu Dhabi Grand Prix bringing the curtain down on a dramatic campaign. It’s been a season like no other, but it has been thoroughly memorable.

The World Champion, Lewis Hamilton, returns after missing a remarkable Sakir Grand Prix due to COVID-19. He’ll look to see out the season in style at a track he’s been very successful at in recent years.

Valterri Bottas ultimately had a nightmare weekend at the Sakir Grand Prix. Despite qualifying on pole, he was outclassed by George Russell during the race. Toto Wolff said Bottas “did not shine” last weekend and it looks very doubtful the Finn will retain his seat beyond 2021. He needs to finish the season in style but with Lewis Hamilton back on the other side of the garage, he’s in for another tough weekend. Sealing the World Championship weeks ago, Hamilton will simply want to end his season on a high. He’s dominated Bottas throughout the season and as a five-time winner at Yas Marina, he has an excellent chance of doing just that.

Max Verstappen had a weekend to forget in Sakir, caught up in the Lap 1 accident between Charles Leclerc and Sergio Perez. It’s a huge shame, as with hindsight, he would have had a brilliant chance to win the race given Mercedes woes. Given Yas Marina’s power-heavy layout, it’s unlikely Red Bull will be a legitimate danger to Mercedes this weekend.

Verstappen will throw in his customary big race towards the podium, but all eyes will be on Alex Albon. With Perez winning last weekend, it’s thrown is future straight into the air once again. If he falters once more, Red Bull’s patience may well reach the end of its tether.

Racing Point had a disastrous weekend in Bahrain that opened the door for McLaren to slide into third in the Constructors. It was full reverse seven days later, however, as the Pink machines recorded a remarkable 1-3 finish in Sakir. The Constructors battle has swung firmly back into their favour, with McLaren needing to overturn a ten-point deficit.

That, however, is certainly not out of the realms of possibility. Last week’s hero Sergio Perez will take a grid penalty as the team have elected to change his power unit. It does mean he can run full power throughout the weekend, but he’ll have to start the race from the back of the grid.

Renault aren’t out of the argument either, but they have a mountain to climb. They’re a further 12 points back from McLaren, so they’ll need DNFs from their rivals to sneak into third. All three of the teams had good showings on Friday at one stage or another, with the standout being Esteban Ocon‘s third in FP2. Fresh off a podium in Sakir, could he be a podium danger come Sunday? It’s certainly possible, with Red Bull looking unable to break away from the midfield fight.

This weekend specifically, Renault have looked strongest so far and with both drivers in superb form, they have a strong chance of stealing 4th away from McLaren at the final hurdle.

With the midfield battle looking extremely congested on Friday, it’s going to be a fascinating race of the fringe points. Alpha Tauri‘s Daniil Kvyat looks unlikely to retain a seat for 2021 but has finished the season very strongly. A great 7th at Sakir, he’ll be hoping for another strong result as the curtain potentially comes down on his F1 career.

A double points finish for Ferrari is very unlikely, given their engine deficient and a poor Friday. One of the longer tracks on the calendar, the gaps between the teams is bigger than usual. Surprise points for Alfa Romeo, Haas or Williams are unlikely as a result.

Mercedes didn’t enjoy their best Saturday, with Max Verstappen pipping them to pole. The Silver Arrows always have very strong race-pace, however, and five-time Abu Dhabi winner Lewis Hamilton should fight back to the front on Sunday.

Valterri Bottas has simply been outclassed this year and his confidence cannot be high after a poor Sakir Grand Prix. Red Bull have looked stronger in the race than they have in qualifying, granted, but Verstappen has a huge task on his hands to be holding off a charging Hamilton.

He hasn’t had the best season, but Esteban Ocon looks to be finishing the season on a high. A consistent points finisher in 2020, he’s perhaps slipped under many peoples radar. He’s lacked the flashy results of team mate Ricciardo, but a second at the Sakir Grand Prix was thoroughly deserved.

Ocon had a very strong Friday, finishing 3rd in FP1 and then filling out 6th in FP2. Practice times shouldn’t be leaned on heavily, but he’s in top form and the Renault car suits Yas Marina down to the ground. With Ricciardo at 4/7, Ocon is a tempting price.