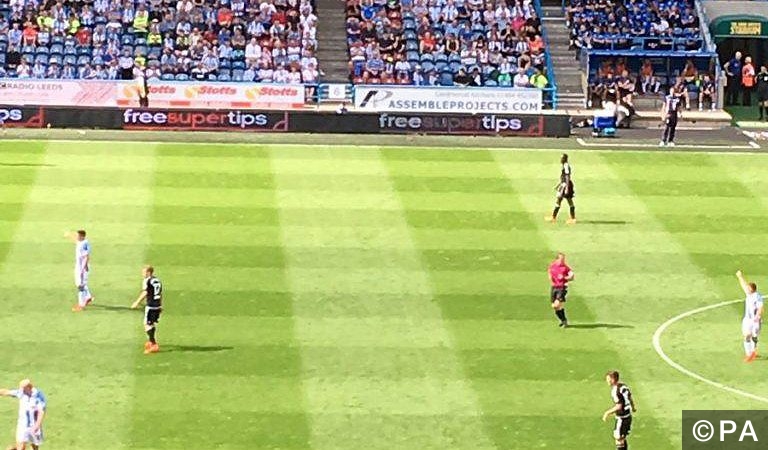 The Sky Bet football league kicked off on Saturday and Free Super Tips were delighted to announce sponsorship at Huddersfield Town FC. The Sky Bet Championship clash against Brentford saw the new pitch side advertising in action for the first time.

Did you spot us at the game?

We announced on our Twitter feed that we would give a selection of free bets away for anybody who spotted us at the game and sent in an image. Congratulations to the three followers below, you have all won a £50 free bet! Please tweet us or email info@freesupertips.co.uk to claim your prize.

The Free Super Tips team are pleased to back the Championship club and we wish them all the best for their 2016-2017 campaign.

We will be sponsoring every Huddersfield Town FC home game this season so keep an eye out for your chance to win a free bet next match!