FST Pays For Christmas With Over £1,100 Christmas Eve Profit! 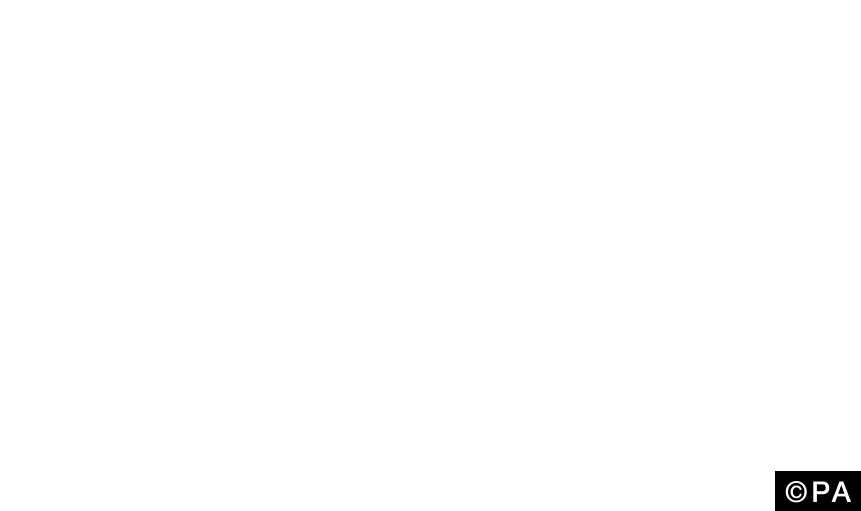 December is traditionally a good month for FST having completed our £10 to £1,000 challenge in December for three consecutive years. This year we decided to go one better and land three accumulators on Christmas Eve which included a monster 141/1 Italian Serie B mega odds accumulator.

We love tipping winners to our followers at the best of times but with it being such an expensive time of the year this win was made even more special by some of the messages we received thanking us for the win.

This was our ninth winning accumulator in December and it was a record breaking winner for us. 141/1 is our biggest accumulator win odds and it came in the form of an 8 fold on the Italian Serie B Christmas Eve schedule.

We also landed a regular win accumulator on Christmas Eve. This was a four fold from Italian Serie B – Brescia, Cesena, SPAL and Virtus Entella all to win. SPAL and Virtus Entella were comfortable 4-0 and 4-1 winners. Cesena jumped out to a 2-0 half time lead and made us sweat a bit when conceding in the 60th minute but they scored late into injury time to end up 3-1 winners. Bresecia made hard work of things and didn’t score a winner until the 84th minute to secure a 2-1 victory and give us a late BOOM!

12/1 Both Teams To Score Accumulator

If two accumulator wins wasn’t enough for you then how about another 12/1 both teams to score accumulator win. All four legs landed pretty comfortably with two landing before half time and the other two before the 65th minute to top off a fantastic day.

Not only did we land three accumulators on Christmas Eve we were also 100% on Football Inplays for £84 profit. The highlight of the day was a 3/1 both teams to score winner in the Livingston vs Queens Park game.

Our Boxing Day Football betting tips have already been posted and we also have Premier League predictions for every game!

There was a whole host of winning bet slips sent in to us but here’s some of the best!

@FootySuperTips thanks pal!! Definitely made a good Christmas Eve!! pic.twitter.com/ojEDmvYXgE

@FootySuperTips I owe you everything. Saved my Christmas. I love you FST! pic.twitter.com/dxiBFhhR0i

@FootySuperTips cheers mate!! £250 is gonna be a massive help in kicking January in the dick!! Merry Christmas!!! pic.twitter.com/ecCmoE3YYE

@FootySuperTips cheers lads. Cashed out at £580! I never won a bet before I came on here and now won almost £700 in over a week! pic.twitter.com/oXGMq66mEz

Congratulations to @thomas_pane who scooped £2,500 on Christmas Eve from our Serie B tips!

Anyone else scoop a huge amount like this? pic.twitter.com/Zrn7j5gQta