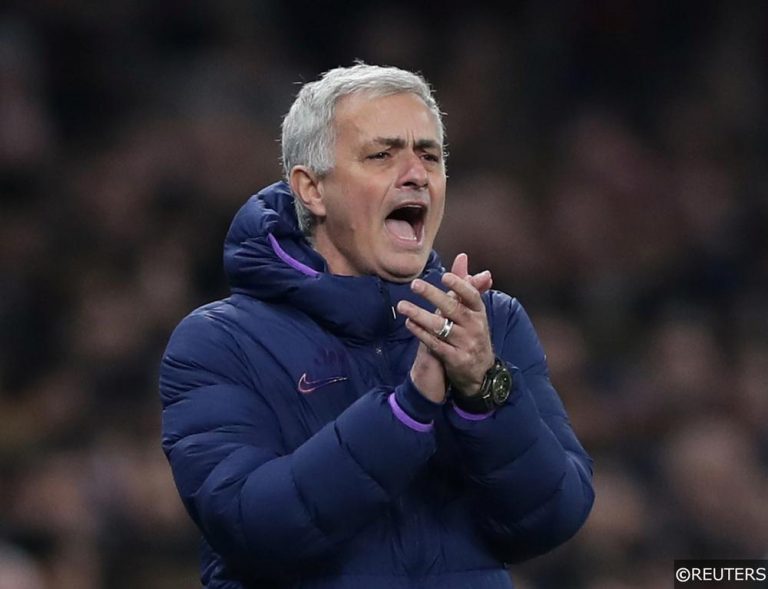 Tottenham Hotspur and RB Leipzig meet under the lights in North London on Tuesday night for a Champions League Round of 16 first leg clash that has the capital vibrating with anticipation.

In terms of entertainment, few teams have delivered as much action as Spurs in Europe’s most prestigious club competition so far this season, with a net-shredding average of 5.33 goals hitting the net across the club’s six Champions League Group matches before the turn of the year.

On Tuesday, Die Roten Bullen are in town, and Julian Nagelsmann’s charges arrive armed with a reputation for playing plenty of fast, frenetic football of their own.

This week’s contest has all the makings of a continental thriller and to help you get in the mood for the game, we’ve put together a tasty looking #OddsOnThat selection for Spurs clash with RB Leipzig.

Goal scored in both halves

Keep up to date with our latest UCL betting tips and special offers on our Champions League predictions page.