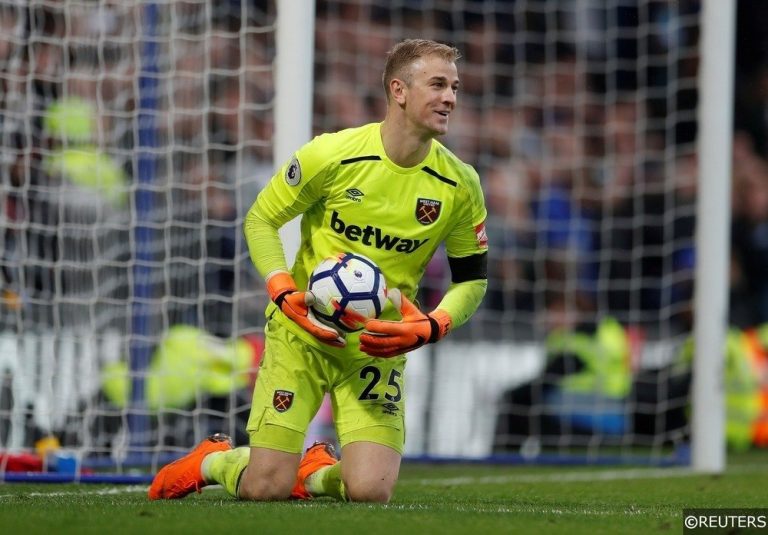 Arsenal defender Calum Chambers has joined Fulham on a season-long loan. The 23-year-old signed a new four-year contract with the Gunners just last month but will spend the 2018-19 campaign with the newly promoted Cottagers.

New Arsenal manager Unai Emery said: “Calum is a talented defender who has a bright future. We all believe this loan at Fulham will be an important part of his development and wish him a successful season.”

Burnley have signed Derby County’s Czech Republic striker Matej Vydra, who was top scorer in the Championship in 2017/18. He scored 21 goals in 40 league appearances as the Rams finished sixth in the table.

The 26-year old who signed a three-year deal, with the option of another year. The value of the transfer has been undisclosed.

“For the last four years I have been fighting to be in the Premier League,” said Vydra.

“I haven’t done it with the teams I was playing for and sometimes it has to be done with a transfer and now I’m so happy.”

Colombia midfielder Jefferson Lerma has completed his move to Bournemouth, moving to the Cherries for a club record £25m fee from Spanish side Levante.

The 23-year old, who agreed a five-year deal, appeared in all of Colombia’s matches at the World Cup in Russia, including their knockout round defeat to Gareth Southgate’s England.

The 20-year-old has signed a four-year contract with The Seagulls, but will initially spend the 2018/19 season on loan with the La Liga 2 club Extremadura UD.

The 20-year-old has signed a four-year deal, but will spend the upcoming 2018/19 campaign with @EXT_UD on a season-long loan deal.#BHAFC 🔵⚪

Burnley have signed goalkeeper Joe Hart from Manchester City on a two-year contract for a fee in the region of £3.5m. Sean Dyche has brought in the 31-year-old with current keepers Nick Pope and Tom Heaton both set to miss the start of the season through injury.

Hart, who has won 75 England caps, made nearly 350 appearances for City, but fell out of favour at the Etihad following the appointment of Pep Guardiola two years ago.

“I was open to anything that came my way and because of circumstances here something popped up,” Hart said.

“I feel like I’m in the right place and I feel like this is my time to kick on now.”

Tottenham Hotspur have made a £25m bid for Aston Villa’s Jack Grealish, according to the latest reports. It is understood that Spurs are now awaiting a response from Villa.

The 22-year-old midfielder has been linked with a move to Tottenham for the majority of the summer but time is running out for a deal to be completed. (Sky Sports)

Chelsea are in advanced talks to sign Athletic Bilbao goalkeeper Kepa Arrizabalaga.It is understood the 23-year-old, who has won just 1 cap for Spain, would cost the Blues a world record £71.6m.

With Thibaut Courtois set to leave, Chelsea have moved fast to secure a replacement. Kepa almost joined Real Madrid in January for around £20m before signing a new contract with Bilbao. (The Telegraph)

Leicester City are nearing an agreement with Dinamo Zagreb for young centre half Filip Benkovic. The Croatian Under-21 international is due to fly to England to continue talks today.

The deal could cost the Foxes more than £10m, but Claude Puel considers Benkovic a player for the future and not a ready-made first team player. That means, that City aren’t actively trying to find a replacement for Harry Maguire. (Daily Mail)

Mateo Kovacic is closing on a season-long loan to Chelsea according to reports in Spain. Kovacic is desperate for more first team football and with Toni Kroos and Luka Modric ahead of him in the Real pecking order, the Croatian is prepared to seek action elsewhere.

Real have offered Kovacic to Chelsea in the hope that they can soften the Blues stance on goalkeeper Thibaut Courtois. (MARCA)

Arsenal have been linked with a late move for Barcelona’s French winger Ousmane Dembele. The former Rennes star struggled to adapt to life in Spain last year and Barcelona are thought to be open to letting him go after just 12 months at the Nou Camp.

Dembele is valued at around €90m however, a figure which could put Arsenal off pursuing a deal for the 21-year old. (Daily Express)