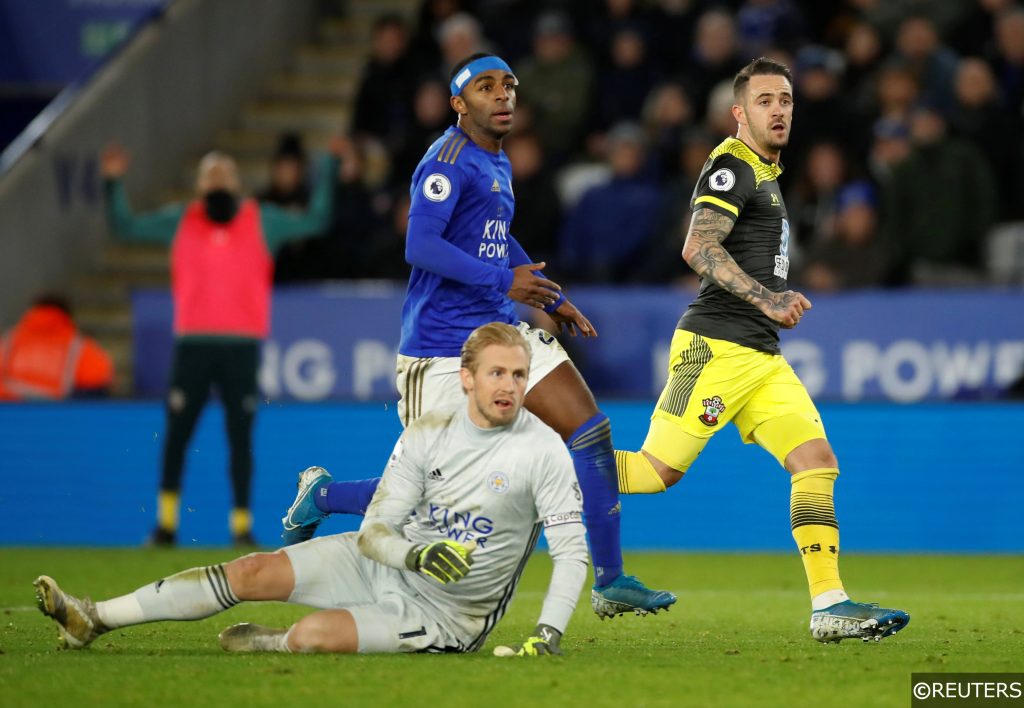 The FA Cup resumes this weekend, with 16 potentially explosive 4th Round ties scheduled to be contested over two-days of knockout action on Saturday and Sunday.

With giant-killings and against the odds upsets synonymous with the tournament’s traditions, each of the round’s 16 fixtures are certain to be played with a razor-sharp competitive edge.

There is plenty to look forward to this weekend and to help you get in the mood, we’ve put together an #OddsOnThat special accumulator based around Saturday’s FA Cup 4th Round action, featuring three both teams to score and three anytime goalscorer selections.

Remember – You can find detailed previews and betting tips for all of the 4th Round fixtures on our FA Cup predictions page!