FST’s New Year’s Day Millionaire Acca Could Start Your 2020 with a Bang! 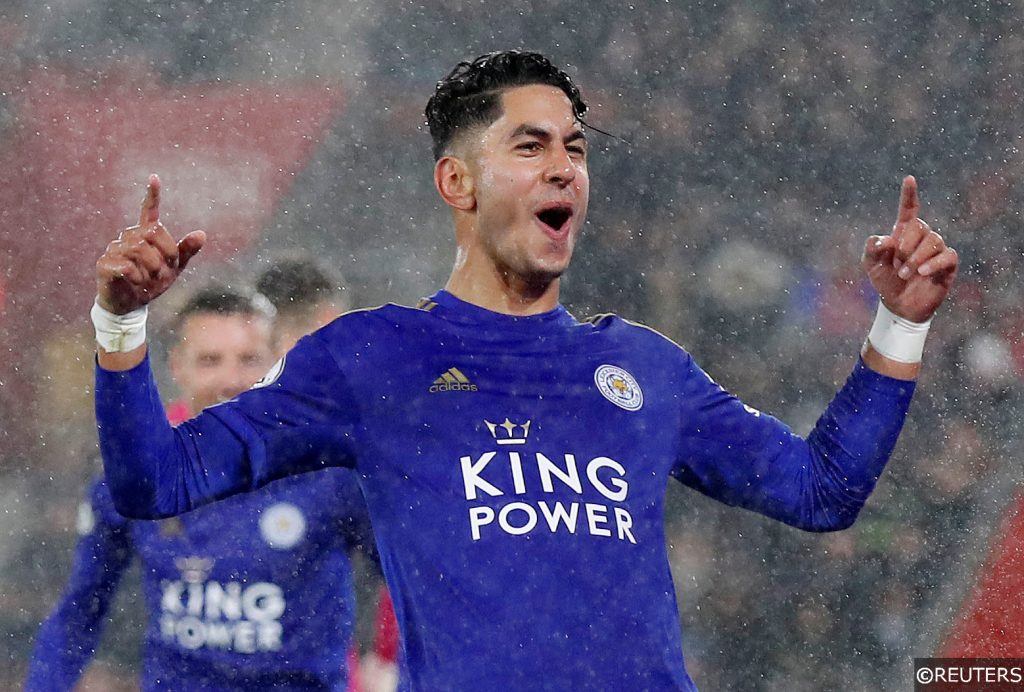 The festive period is finally drawing to a close, but there’s plenty of football to sink your teeth in to as you recover from your end of year celebrations. A whopping 42 fixtures will be played across the Premier League and the English Football League this New Year’s Day, and if we’re extraordinarily lucky we could start 2020 with a bang!

We’ve scoured through the fixtures to bring you a gigantic acca that has the (admittedly slim) chance of turning £10 into over £1 million!

Remember to check out the rest of our New Year’s Day betting tips over on our Match Predictions page too.

We’ve done our absolute best to bring you a well thought out accumulator here, but remember that at such long odds it’s unlikely to be a winner. We obviously hope it comes in, but please don’t bet more than you can afford to lose.

Where are we placing our Millionaire Acca?

bet365 is our bookie of choice in this venture. They have a huge range of markets available throughout the fixture list. Combine that with an excellent platform and competitive odds and it’s a no brainer.

Not only that, but they also offer a generous offer of up to £100 in bet credits to new customers. You can sign up below to take advantage of all bet365 have to offer, or you can get their iOS app and bet on the go here.

Leicester and BTTS (at Newcastle)

Wolves and BTTS (at Watford)

Both Teams to Score (Southampton vs Spurs)

Birmingham and BTTS (vs Wigan)

Both Teams to Score (Sheffield Wednesday vs Hull)

Accrington Stanley and BTTS (vs Rochdale)

Both Teams to Score (Doncaster vs Oxford United)

Colchester and BTTS (vs Crawley Town)

Both Teams to Score (Walsall vs Leyton Orient)

Crystal Palace and BTTS (at Norwich)

Both Teams to Score (Man City vs Everton)

Both Teams to Score (Arsenal vs Man Utd)