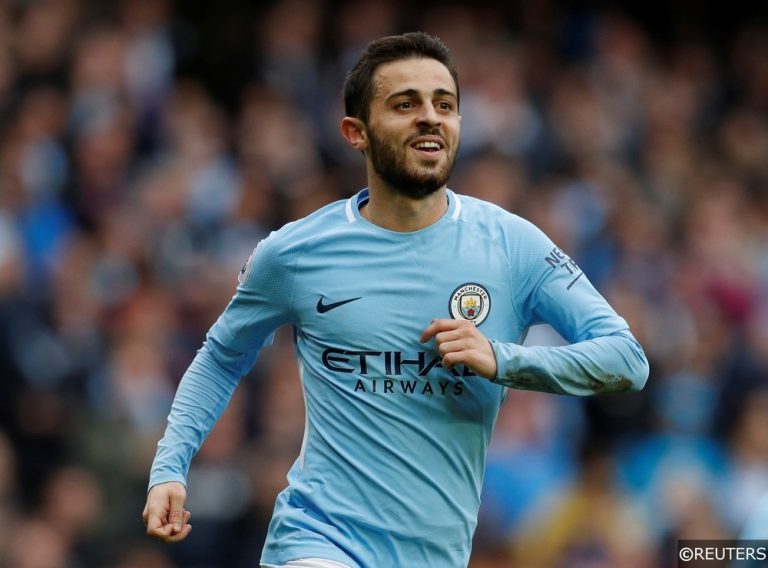 At the end of the sixth weekend of 2018/19 Premier League action, Liverpool stand in flawless isolation. The Red maintained their perfect start to the season, adding three points and three more goals to their tallies against an underwhelming Southampton side at Anfield.

Elsewhere, Chelsea missed their mark for the first time this season in a 0-0 draw at West Ham, while champions Manchester City kept the heat on with a 5-0 drubbing of Cardiff City. Man Utd slipped up again, this time at home to Wolves, while Burnley finally got their first win of the new campaign at the expense of a shell-shocked Bournemouth side.

In total, 25 goals flew in and 25 yellow cards were flashed in the latest round of exciting Premier League fixtures. But which players produced the most impactful individual performances?

Read our FST Premier League Team of The Week to find out. 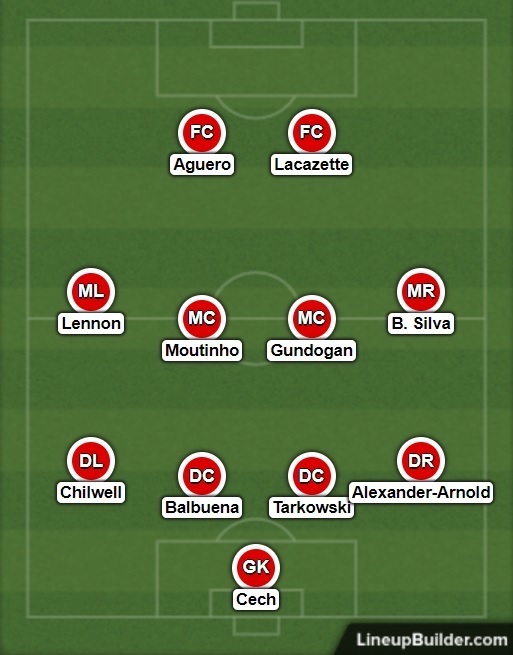 Petr Cech has had to endure an inauspicious start life under new Arsenal manager Unai Emery. Cech, a goalkeeper in the traditional sense, has a skill-set honed by old-school principles. The veteran stopper is being asked to reinvent himself at 36, but he has looked hugely uncomfortable in dealing with the ball at his feet. He remains an expert with his hands however, and Cech made a string of top saves in Arsenal’s 2-0 win over Everton, proving that he remains one of the best around at keeping the ball out.

19-year-old full-back Trent Alexander-Arnold won’t have many easier afternoons in terms of defending than he did against Southampton on Saturday. However, freed from his usual defensive responsibility, the youngster was free to explore and he provided a dangerous attacking outlet down the Liverpool right hand side. Arnold’s pin-point delivery from a corner created the game’s second goal for fellow defender Joel Matip.

James Tarkowski was a rock at the heart of the Burnley defence in their hugely important 4-0 win over Bournemouth on Saturday. The victory felts like a watershed moment for the Clarets, and James Tarkowski set the standard from the off. The centre-half’s dominant display provided the platform for Burnley’s attackers to flourish further up the pitch.

Paraguayan defender Fabian Balbuena was at his robust best in West Ham’s 0-0 draw with Chelsea on Sunday. The new signing, who arrived from Brazilian side Corinthians over the summer, made more clearances (11) than any other player on the pitch at the London Stadium. His superb display helped West Ham secure their first clean sheet of the season so far

21-year old Ben Chilwell is fast developing a reputation as one of the most complete fullbacks in the Premier League. The Leicester City academy product has had a fabulous start to his 2018/19 campaign, and he produced another high-calibre performance against Huddersfield Town on Saturday. From left back, Chilwell made more key passes (5) than any other player involved in the contest at the King Power Stadium.

Champions Manchester City were at their electric best in their 5-0 win at Cardiff City on Saturday. Ilkay Gundogan was superb in his role as part of City’s midfield three, his perpetual movement and intelligent probing causing countless problems for the Bluebirds’ overworked rear guard. Gundogan scored a sensational goal just before the half time whistle and provided an assist for Riyad Mahrez’ first City goal mid-way through the second half.

Joao Moutinho continues to make Monaco’s decision to let him go for just £5m look stranger and stranger. The Portuguese playmaker looked a class apart for Wolves in their 1-1 draw at Old Trafford against Manchester United. Moutinho oozed class with every touch and the diminutive schemer scored the visitor’s equalizing goal with a strike of unerring accuracy with his left foot in the second half.

Without his namesake alongside him in the City starting XI, Bernardo Silva was handed the role of chief creator by Pep Guardiola in the champions’ win at Cardiff on Saturday. Bernardo manufactured the first goal in Wales for Sergio Aguero, before scoring the second himself shortly after. The Portuguese international maintained his exceptional level throughout, and Bernardo Silva made more key passes than anyone else at the Cardiff City Stadium (90).

Aaron Lennon was deployed in an unfamiliar left-wing role for Burnley at the weekend, though the 31-year old was incredibly effective in the Clarets win against Bournemouth. Lennon scored the second and made the fourth goal in Burnley’s 4-0 triumph over the Cherries at Turf Moor. Lennon gave Bournemouth full back Adam Smith a torrid time all game, running him ragged until the defender was taken off in the second half. 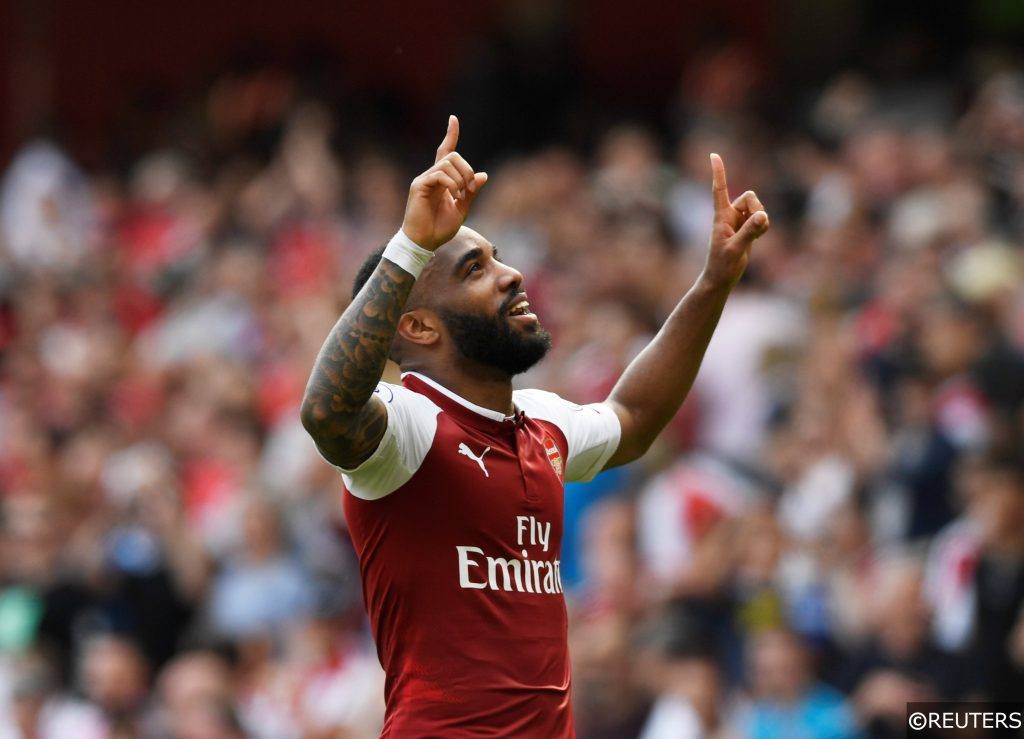 Alexandre Lacazette just loves playing at the Emirates. 12 of the 16 Premier League goals the Frenchman has scored for Arsenal were registered at that venue and the former Lyon hitman got the latest of those in the Gunners’ hard-fought 2-0 win against Everton. Lacazette had to do a lot of ugly work for most of Sunday’s game and the 27-year old won more aerial duels than any Arsenal or Everton player during the contest. Lacazette was largely underserviced, but managed to score a beauty with his only shot of the game.

Legendary Argentinean striker Sergio Aguero produced the latest in a long line explosive attacking performance for Manchester City on Saturday, and this time it was newly promoted Cardiff City who were his unwilling victims. Aguero opened the scoring for City just after the half hour mark and hit twice as many shots (6) as any other player during the game, helping to maintain his impressive and unmatched Premier League shots per game average of 5.2 this season.