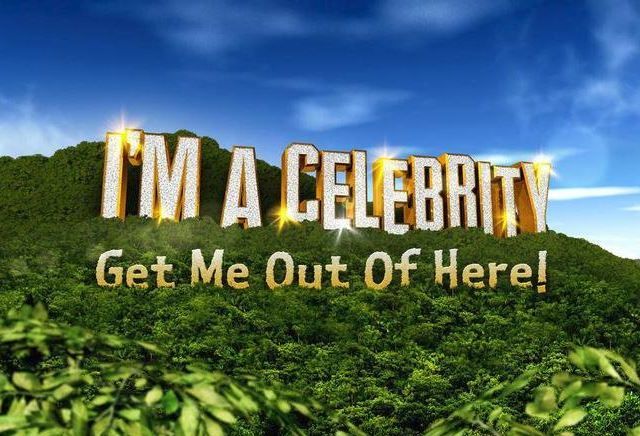 I’m a Celebrity… Get Me Out Of Here 2018 is in full swing and amongst the contestants is none other than former West Ham & Spurs player Harry Redknapp. The Englishman is joined by a host of famous faces including entertainer John Barrowman, former X-Factor finalist Fleur East and Inbetweeners actress Emily Atack.  Check out our contestant profiles and best bets for the 11 Celebrities tackling the Australian jungle this year!

We’re sure you need no introduction for this former hammer who has stepped away from the pitch to take on the jungle this year. Harry has managed some of the best teams in England including Tottenham Hotspur, Portsmouth and most recently Birmingham City where he was sacked after just 13 games in charge. 71 year old Redknapp stated that the Blues job has “every chance” of being his final managerial role.

You know we are all rooting for Harry and his stories have been hilarious so far, he is currently second favourite to win the show this year at 5/1 with Betfair.

The 51 year old Scotsman made his name in the West End performing roles in world-renowned shows such as The Phantom of the Opera. Alongside theatre he is best known for playing Captain Jack Harkness in the popular TV Series’ Doctor Who and Torchwood. Barrowman has also written many novels and produced hit albums. He is 6/1 with Betfair to be crowned King of the jungle this year.

Best known for her role in award winning show The Inbetweeners, Atack emerged as early favourite to win the show prior to the first taping on Sunday night. The actress smashed the first bushtucker trial of the series taking home 9 out of the 10 stars in the first episode. She is currently fourth favourite at 7/1 with Betfair to be crowned Queen of the jungle.

Quiz master Anne Hegarty is known for crushing dreams as a chaser on the popular UK gameshow “The Chase”. This isn’t the first time she has been down under as she also competes on the Australian version of the show. Anne is also the former “Brain of Bolton” after winning the Bolton Premier Quiz League in 2013. She could be a dark horse at 8/1 with Betfair after being very open about her autism and pull in a public backing as she’s easy to warm to.

Singer-songwriter Fleur East hit the spotlight in 2014 where she finished runner up in popular talent show The X-Factor. Many fans may know her from previously entering the competition back in 2004, she was eliminated with her group in the first week of the show. Fleur is as high as 7/1 with Betfair to better her X-Factor performance and win the 2018 jungle crown.

Residing from Andalusia, Spain, Television presenter Nick Knowles is popular for hosting home renovation show DIY SOS. Being a vegan, Knowles has dodged a bullet in the series and you wont catch him chewing on vulgar animal parts. You can find him at 12/1 with Betfair to be the last man standing this year.

Pop-rock guitarist James McVey is known for being lead guitarist in popular boy band The Vamps, the band has seen huge success in the UK with chart topping records and sold out nationwide tours. The popstar is as high as 22/1 to win the fans over and be crowned winner this year.

Born in London, 41 year old Rita Simons is best known for her time on Eastenders in which she played Roxy Mitchell, first starring in 2007. Her final appearance on the soap came in 2017, since then Rita revealed she is suffering from Insomnia, ADHD, OCD and Anxiety. You can grab odds of 16/1 for the actress to overcome those disorders and make it all the way.

Malique is the second soap stars joining the cast this season best known for his work in Hollyoaks. He is claustrophobic and a self-proclaimed prankster so he is sure to throw some entertaining moments out there this year. The soap star is currently joint favourite to be the first elimination of the series at 7/2.

The third and final soap star of the series is best known for her current role in Coronation Street. She is another contestant who fears confined spaces and states she is happy to “sit back” during the series. Those comments have earned her a whopping 50/1 to be crowned queen of the 2018 series and joint favourite to be the first out.

Best known as presenter of Deal or No Deal, Edmonds is yet to be confirmed as a contestant on the show but is rumoured to be joining soon. Noel’s appearance in the show is set to be the most extravagant addition after he demanded a show high £600k signing on fee. Let’s hope he lives up to his price tag after being dubbed 22/1 to be the final contestant out the jungle on Monday but has since moved into 10/1.