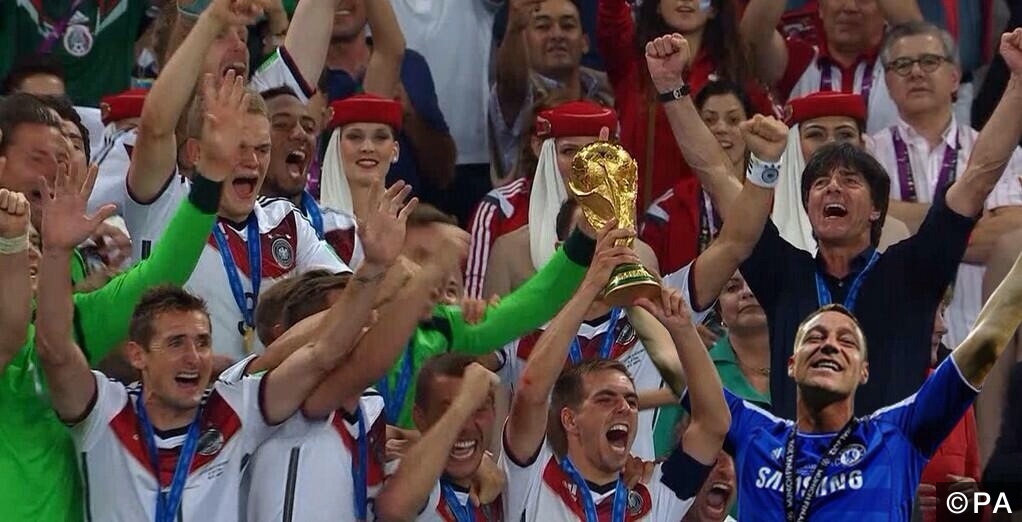 Terry said: ‘I am delighted to sign a new contract with the club. Everyone knows I’m Chelsea through and through.

‘I am looking forward to next season under the new manager and hopefully we can make it a successful one.

‘Also, a special mention to the fans for their continued support. You’re the best in the world.’

Terry is a Chelsea legend and this agreement will take him into his 22nd year with the blues, we take a look back of some of his best moments with Chelsea.

What better place to start than Terry lifting the World Cup with Germany back in 2014! 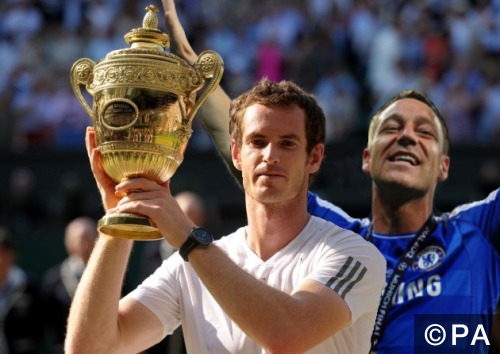 He then on to win at Wimbledon with Andy Murray! 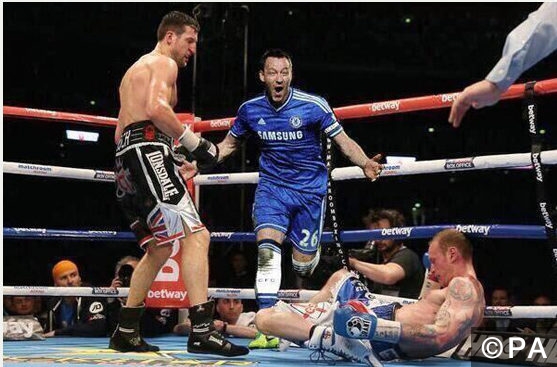 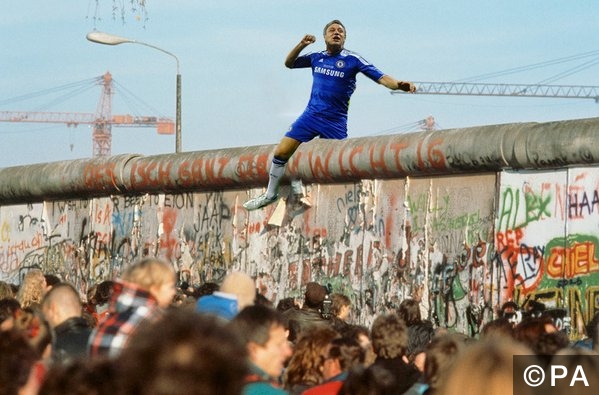 Terry then went on to celebrate the Royal wedding in style! 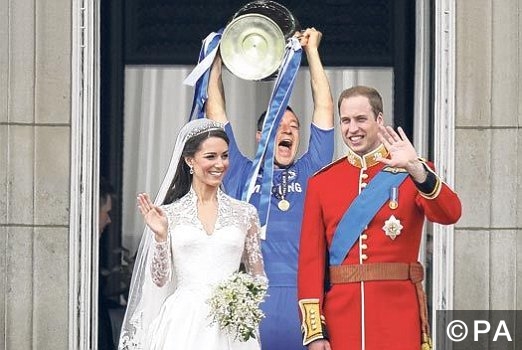 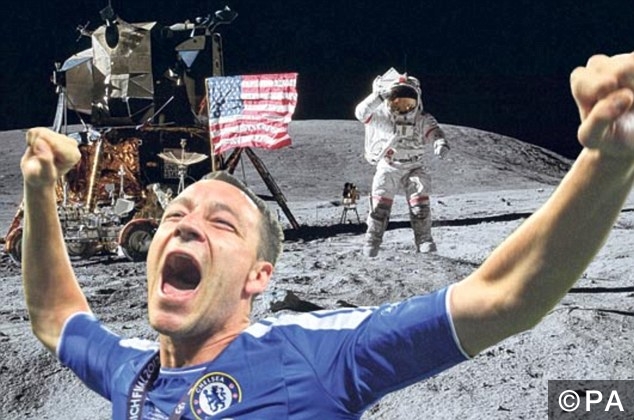 Terry also stepped on the moon with Neil Armstrong! 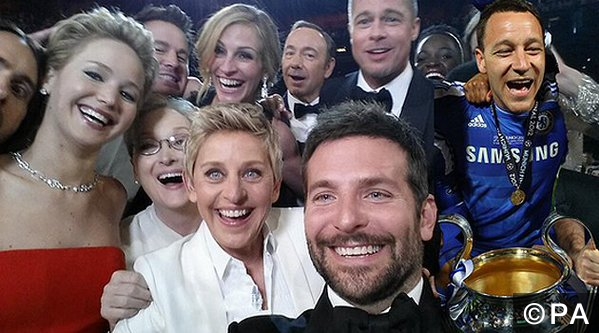 Terry even managed to get himself in the world’s most retweeted photo! 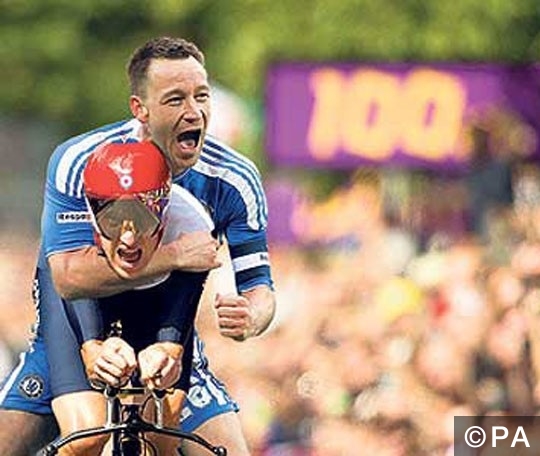 He’s also managed to pick up a gold medal or two with Sir Bradley Wiggins!

Alongside all those achievements the Chelsea defender has managed 483 appearances for club and 78 England caps. He was also part of the most awkward photo in the history of the game!