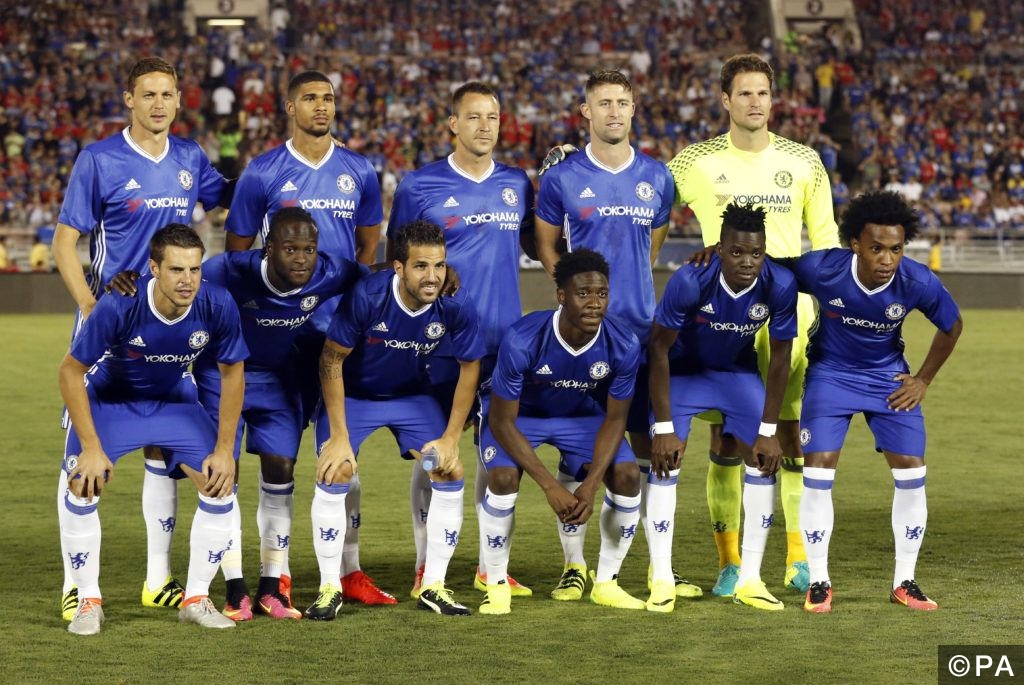 Juventus are reportedly lining up an audacious bid to sign Nemanja Matic from Chelsea. The deal would see Italian striker Simone Zaza move the other way. The midfielder is reportedly unhappy at Stamford Bridge and could be looking for a change of scenery, with Serie A champions Juventus being a likely option. Matic would get Champions League football with the “Old Lady” as well as an almost guaranteed first team spot. This is because their star man, Paul Pogba, has been sold off to Manchester United in a world record breaking transfer for £89 million.

Conte will be wary of selling Matic, as it wouldn’t be the first time that Chelsea have offloaded the Serbian midfielder. In 2011, Chelsea sold Matic to Portuguese side Benfica as part of a swap deal where they paid £21 million plus the midfielder for Brazilian centre-back David Luiz. They bought him back just 3 years later for a fee of £21 million, where he had an immediate impact. During his first season back at Stamford Bridge, he helped his side to a Premier League triumph, being named in the Team of the Season in the process.

During their title defence, which turned out to be the worst in the history of the Premier League, Matic had a very poor season, made even worse by a red card he recieved in the first half of a 2-1 loss to West Ham. Since then, his form hasn’t really improved and Juventus are giving him the opportunity to re-find his form with a move away.

Juventus have been extremely active in the transfer window so far this summer, bringing in the experienced right-back Dani Alves, who many argue to still be one of the best in the world. They’ve also brought in Bayern Munich defender Mehdi Benatia on a loan deal. Their 3 main signings this summer have been Marko Pjaka from Dinamo Zagreb, Miralem Pjanic from Roma and of course Gonzalo Higuain from Napoli. Higuain became the 3rd most expensive player ever for a matter of days, before dropping to 4th with Paul Pogba’s record breaking deal.

The Juventus side looks almost unbeatable now, so they have no excuses to not challenge for the Champions League.