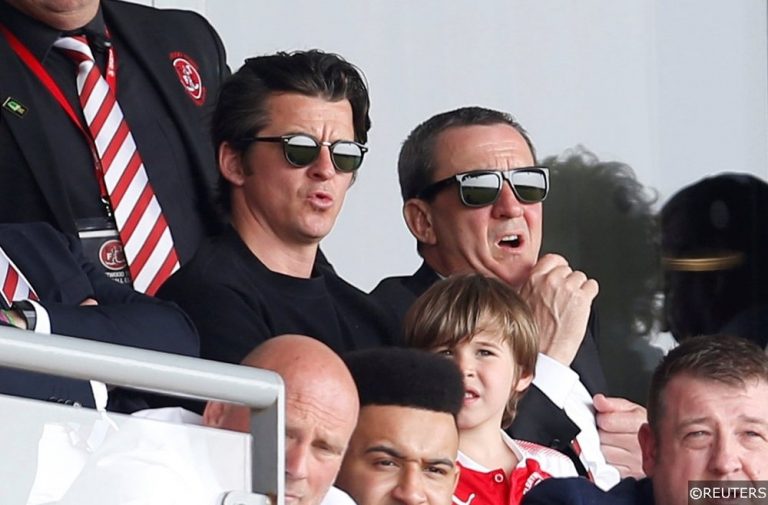 After an opening day that certainly quenched the footballing thirst of all those fans who’d waited for the return of League One, the second round of matches in England’s third division had plenty to live up to, and with no lack of early goals, late goals and last-minute winners, they didn’t disappoint.

To beat Southend on the opening day, Doncaster delivered a counter-attacking performance, as they picked open their defensively poor hosts on the break, though their tactics were of a different nature on match-day two. It’s well known that new boss Grant McCann likes his teams to get on the front foot and adopt an offensive approach, and attack was very much the order for the day from a Donny perspective when they hosted Wycombe last Saturday.

While they didn’t dominate the ball at Roots Hall on the opening day, Doncaster set about dictating the play against Wycombe last time out. Grant McCann’s men dominated proceedings, looked menacing in possession, while they certainly didn’t lack either creativity or end-product. It did take the hosts until the second period to break through, but once they did, there was no stopping them, as was the case in their previous game.

Mallik Wilks opened the scoring with a fine strike on 55 minutes, while Joe Wright put the finishing touches on a fine move with 12 minutes to go, before striker Jon Marquis, who is likely to relish a more attacking approach this season, put the game to bed two minutes later. If Doncaster continue in the same vein, then it won’t be long before people start mentioning them in the same breath as those contending for a place in the top six.

After a routine win for Barnsley on match-day one, there was always a chance that Tykes fans could be sent crashing back down to earth when they travelled to see their side take on fellow Yorkshire side Bradford away from home, though their side made sure that the spirits of the travelling fans were kept high.

Right from the word go, in terms of overall quality creativity and end-product, it was clear to see that Daniel Stendel’s men were by far and away the better side at Valley Parade, so it was no surprise when they took the lead after just seven minutes. After a dominant performance, especially in terms of both forward intensity and potency, the Tykes doubled their lead in the 70th minute when substitute Victor Adeboyejo sealed it with a close-range effort.

It is of course still very early days, though all is well for Barnsley, who’re hoping to bounce straight back to the Championship.

Barton off the mark as Fleetwood boss

Last Saturday saw Joey Barton make his managerial debut, though it wasn’t a happy one, as his side lost by a goal to nil on home soil. On the balance of play, the 35-year-old could have no complains with the result. His team were second best and deserved to lose.

However, after a poor opening-day performance, Fleetwood bounced back on match-day two, meaning that Barton didn’t have to wait long for the first competitive win of his managerial career. After the defeat against Wimbledon, Barton commented that his side needed to do more in the final third, and that is exactly what they did at the Kassam Stadium on Saturday.

As a player Barton had something of a colourful career to say the least, though success remained largely elusive. As a manager, the ex-Manchester City midfielder will be hoping to establish himself as one of footballs’ winners. Fleetwood have a good squad, one that could quite easily challenge for a place in the top six with the right management, so it’s going to be interesting to see how the season unfolds for the fledgling gaffer. For the time being at least, things are looking up after that first win.