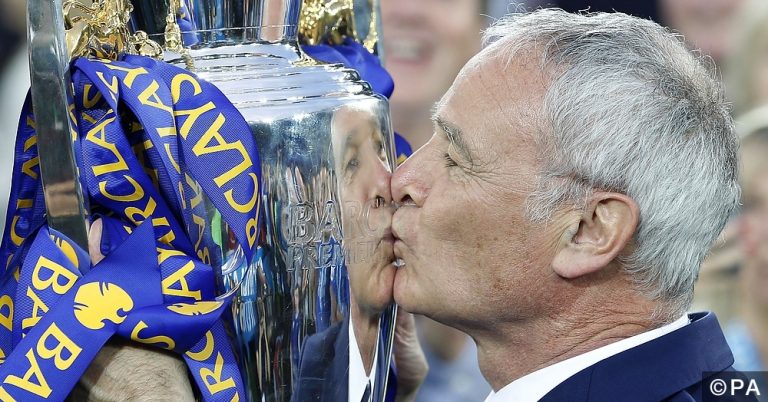 Leicester City have had a £7.5 million bid accepted for 19-year old Polish prodigy, Bartosz Kapustka. He appears to have confirmed the move by posting a picture on Facebook saying that he is travelling to Leicester. The young Polish winger was brought to many peoples attention by his impressive showing at Euro 2016, which started with a man of the match performance against Northern Ireland. Naturally a central midfielder, Kapustka was pushed out on to left midfield for Poland under Adam Nawałka, where he adapted admirably and proved he is a great talent for the future.

Kapustka says that he received many offers, but Claudio Ranieri and his passion for the game was a big pull factor which brought him to the King Power stadium. He is quoted as saying “Ranieri’s interest was a big factor for me… he wanted me to join. This convinced me…”

Kapustka has spent the last 2 seasons as a main stay in the Cracovia first team, getting regular first team football aged just 17. During this time, he has managed to rack up 59 appearances in total, scoring 6 goals. Even though he is still a teenager, Kapustka has also made 11 appearances for the national side, netting 2 goals.

The signing of Kapustka would add to Ranieri’s attacking options and would give current left midfielder, Marc Albrighton, competition for his place in the side. This competition is key to making sure his players continue to put in 100% effort week in week out, and will prove very beneficial to combat fatigue. Leicester will have a tight schedule this year, with Champions League football to play, so being able to rotate players in and out without a drop in quality will be paramount for Leicester to maintain a good league position and challenge in Europe.

The Polish midfielder would be Ranieri’s fourth signing of the summer, following the deals for Hannover ‘keeper Ron-Robert Zieler, Nice defensive midfielder Nampalys Mendy and CSKA Moscow striker Ahmed Musa. All 4 signings will cost the Foxes less than £40 million, so you can expect Ranieri to still be active in the transfer market, adding to his squad before the start of the new season.

Could Cristiano Ronaldo be set for a 22/1 homecoming this summer?