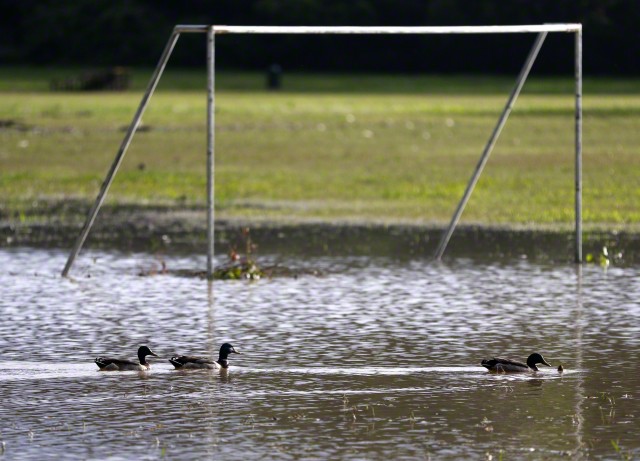 Stay in touch with all matches being called off due to bad weather on boxing day with live updates on which games have been cancelled.

Don’t forget to check out our Boxing Day Football tips!

Please note if you have any of these teams already in your bets they will be void as singles, accumulators will be paid out as one less leg and returns will be lower.