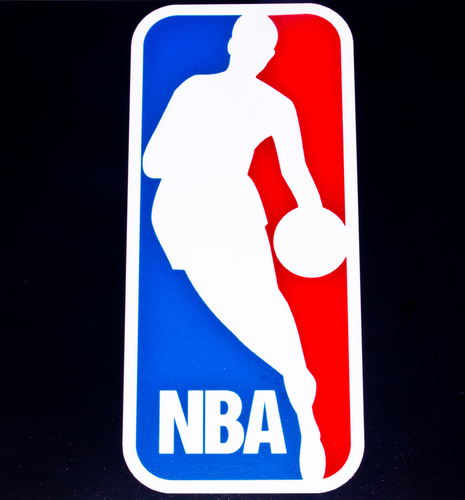 The new NBA season is finally upon us. Our experts have analysed the draft picks, trades and acquisitions during the off-season and provide you with some betting tips for the 2015/16 NBA season.

When it comes to picking a team to win the NBA Championship, you cannot look past last year’s finalist from the East. The Cavs are huge favorites at 1/2 to win the Eastern Conference and with the Chicago Bulls second favorites at a distant 6/1, it would be a big shock to not see the Cavs at least reach the Conference Finals where last year they easily swept the Atlanta Hawks 4-0 to reach the NBA Finals. Another reason to back the Cavaliers is that they have Lebron James – any team containing the best basketball player in the world is definitely worthy of putting a wager on. Last season they missed several key players through injury and those injuries hit at precisely the wrong time as they lost the Finals 4-2 to Golden State whilst intermittently missing Varejao, Love, Irving & Smith. With Mo Williams and James Jones joining during the off-season, their acquisitions have added some extra depth to the squad and they come in to the new season missing only Iman Shumpert. Cleveland will be the team to beat in the East and the team to prepare for in the West.

Health is the key to Thunder’s success in 2015. OKC missed out on the playoffs for the first time since 2008 last year no thanks to the many injuries to their star players as Kevin Durant and Russell Westbrook missed a combined 70 games along with Serge Ibaka missing the tail-end of the Thunder’s season. They now come in to the new season with the trio fully healthy and a new coach Billy Donovan, who could follow Steve Kerr in becoming the next rookie coach to win a title. With Durant, Westbrook and Ibaka, the Thunder have the players to win it but will this be the year that the finally get the luck too? At 7/1, these odds look good for a team that has reached the Conference Finals 3 out of the last 5 years.

The Clippers had the joint 2nd-best record in the West last season and were eventually knocked out in the Conference Semi-Finals by the team that held the same record with them – the Houston Rockets. That match-up ended 4-3 to the Rockets but could easily have been 4-3 to the Clippers. After an off-season involving plenty of movement, LA have bought in some quality players that could provide the difference in the playoffs this year. Alongside Chris Paul, Blake Griffin, DeAndre Jordan and JJ Redick, the Clippers now have Wes Johnson, Lance Stephenson and Paul Pierce meaning they could be the deepest squad in the West.

James Harden was probably the best player in the regular season and only just lost the MVP award to Steph Curry as the Warriors beat the Rockets 4-1 in the Western Conference Finals. Now he has Ty Lawson beside him to push Houston further into the playoffs and perhaps even to the NBA Finals. With Lawson at the point-guard position and players around James Harden such as Dwight Howard, Trevor Ariza and Patrick Beverley, Houston looks like a genuine threat in the West. They will probably have to overcome the San Antonio Spurs but to be the best in the West, you’ve got to beat the best in the West and the Rockets certainly have the players to do that. They got to the Western Conference Finals last year and at 16/1, Houston will definitely be up there this year.