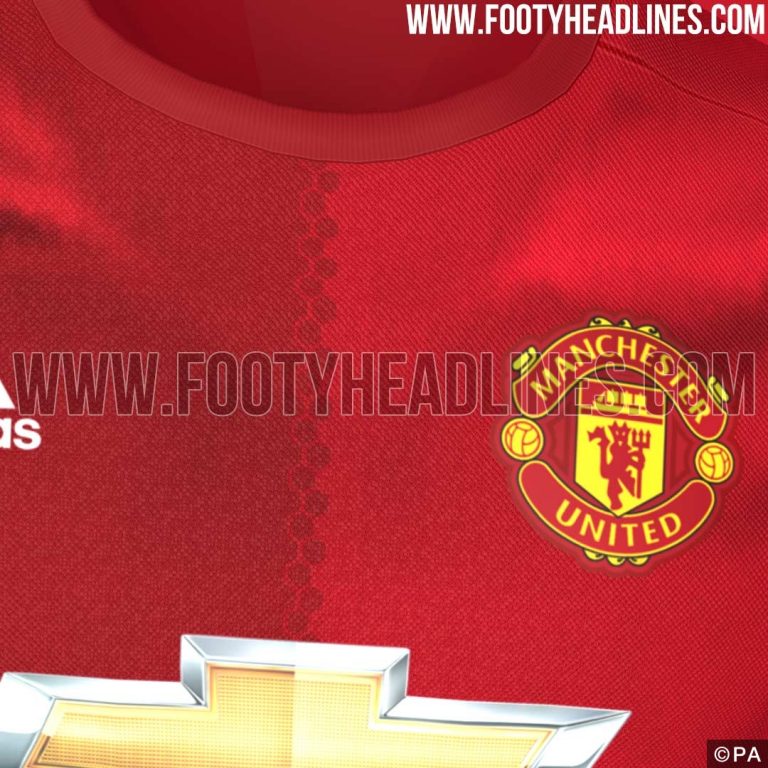 New kits are usually put on display in the pre-season when clubs go on tour around the world and Manchester United’s 2016/17 kit was set to be the same story but their new Adidas kit has already been leaked online.

It is set to be officially launched in mid-July and debuted during the club’s summer tour in China. 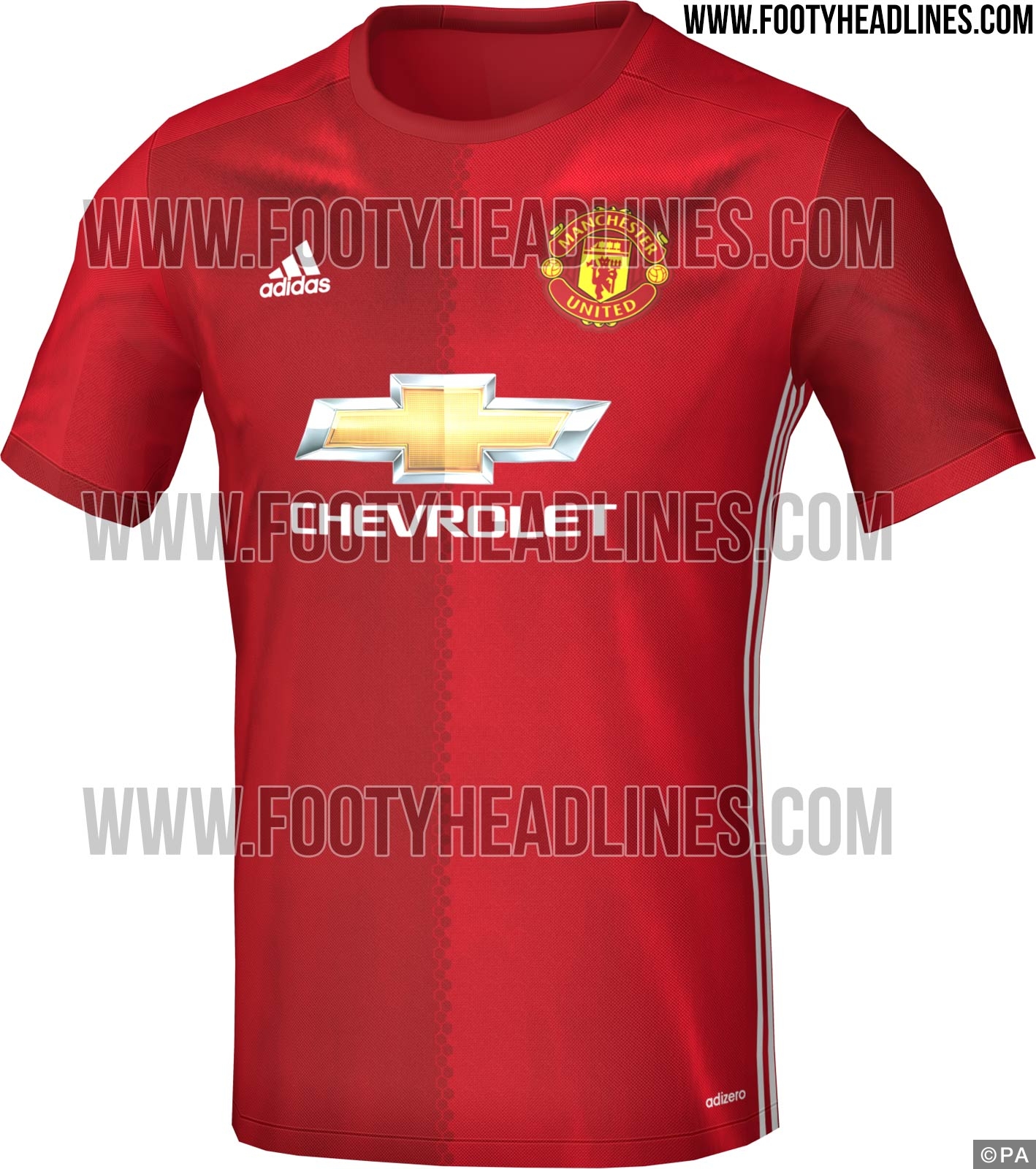 The full Manchester United kit for 2016/17 was leaked including the shorts and socks which you can see below: 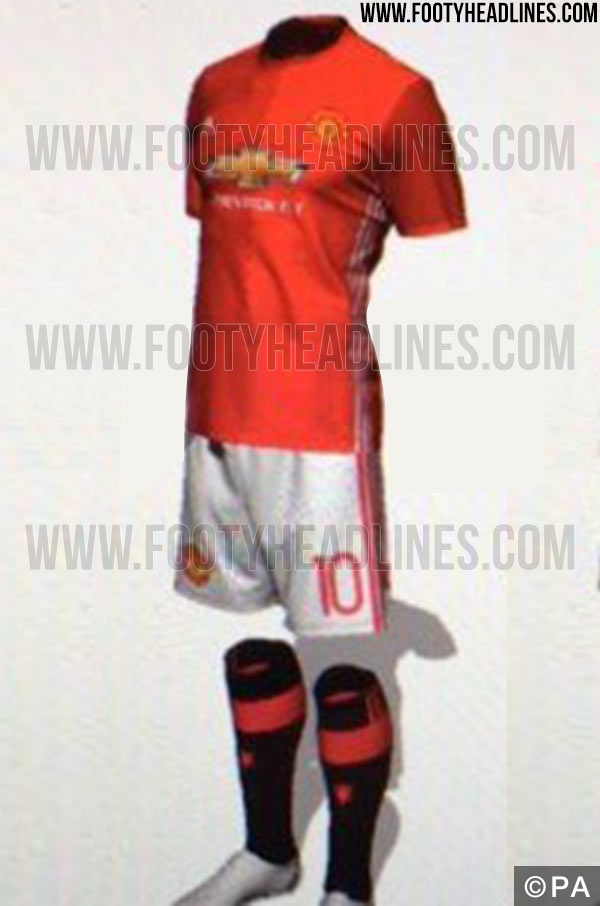 It is both updated yet still classic looking with Adidas taking inspiration from the iconic green and yellow Newton Heath shirts. They have created the new Manchester United kit to feature a similar half-and-half design as the Newton Heath shirts but in two shades of red. It will apparently feature a small tribute to Newton Heath with a plaque-like graphic on the inside of the shirt.

Other Manchester United kits for 2016/17

The new home kit comes out just a few weeks after Manchester United’s away (blue) and third (white) kits were also leaked. Check them out below: 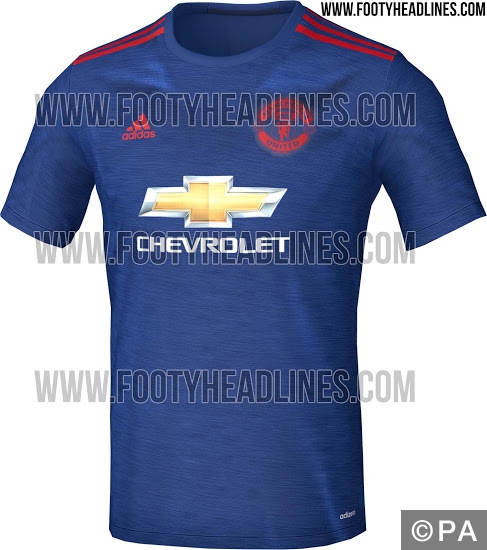 What are your thoughts on the 2016/17 Manchester United kits? Let us know by dropping us a tweet @FootySuperTips