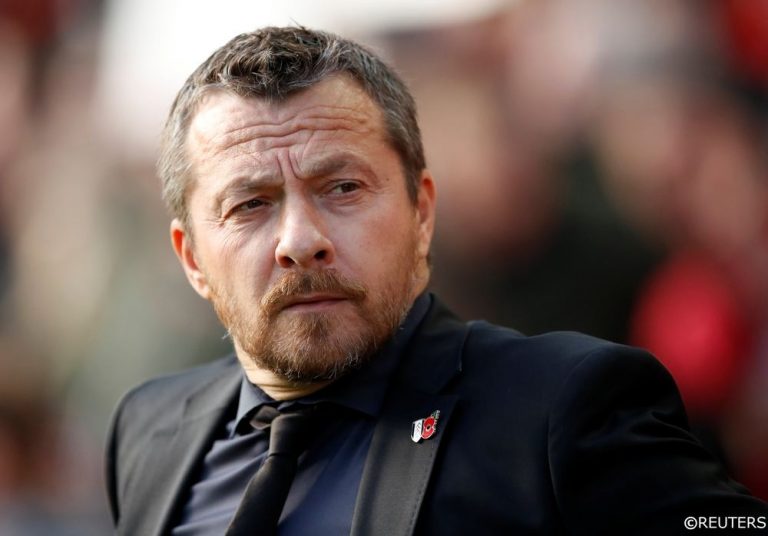 Wagner took over a struggling Town side in November 2015 before leading them to an unexpected Premier League promotion the following season 2017 via the Championship play-offs.

However, after masterminding a successful survival campaign in Huddersfield’s first season in the Premier League, Wagner’s attempts to repeat the trick look ill-fated this time around.

Wagner leaves with the Terriers firmly rooted to the foot of the Premier League table, 8 points from safety and odds-on favourites for the drop. Huddersfield’s 11-point haul from 22 games is a full 13 points down on their total from the same juncture last year.

Huddersfield will be busy behind the scenes working to identify a permanent replacement for Wagner, and already a whole host of names have been linked with the vacant manager’s position at the John Smith’s Stadium.

Let’s take a closer look at the favourites for the job.

Former Huddersfield Town player and current club Coach Mark Hudson was put in temporary charge of the Terriers after David Wagner’s exit, and the 36-year old has subsequently been made favourite to take the job on a permanent basis by the bookmakers.

Hudson hung up his boots as recently as August 2017 after a lengthy club career that spanned two decades and over 400 league appearances, 102 of which were made for Huddersfield Town.

Immediately after his retirement, Hudson was appointed to David Wagner’s coaching staff and placed in charge of the club’s U23 team.

If Huddersfield town chairman Dean Hoyle is looking for continuity and a chance to preserve the good work that Wagner has done at the club, Hudson could be his ideal candidate.

In early November, Slavisa Jokanovic became the first Premier League managerial casualty of the season when he was axed by Fulham just 12 games into the new campaign.

Like Wanger, Jokanovic guided Fulham to an unlikely Championship playoff victory in 2018, earning them a spot in England’s top flight for the first time in 5 years.

After a summer of upheaval at Craven Cottage, including an enormous turnover of players, Jokanovic was unable to formulate a way to replicate his team’s sparkling performances of the previous season against much tougher Premier League opposition.

The Serbian’s reputation for favouring slick, passing football is also likely to appeal to Huddersfield’s fans, who had grown accustomed to their team’s progressive style of play under Wagner.

Huddersfield Town chairman Dean Hoyle will still retain some hope that the Terriers can still somehow claw their way to Premier League safety this season.

However, Hoyle will be also be savvy enough to accept that relegation to the Championship is still the likeliest scenario for his club at the end of the current campaign.

The Portuguese manager has enjoyed mixed success at best in English football, though his achievement in guiding an unfancied Owls side to successive playoff finishes (2015/16, 2016/17) and a final at Wembley will undoubtedly make his CV an interesting read for Hoyle.

Carvalhal has been out of work since his sacking by Swansea City in May of last year. The ex Sporting CP and Besiktas head honcho had only been at the Swans since January of the same year, but despite winning the Premier League Manager of the Month award inside his first 30 days in charge, Carvalhal was ultimately unable to keep the Welsh club up.

Check out our FST Premier League Team of the Week here

Following the unprecedented levels of success Huddersfield had after they took a chance on a relatively inexperienced German-based manager in David Wagner, the club could decide to take a similar route in the search for his successor.

That makes former Wolfsburg and Mainz boss Martin Schmidt is an interesting entry in the list of favourites to take the permanent manager’s role at Huddersfield.

The Swiss-born coach was promoted from second team to first team manager at Mainz in February 2015, eventually guiding the team to a respectable 11th place finish in the Bundesliga.

In his second season in charge, Schmidt led Mainz to a hugely impressive 6th place finish, earning them a spot in the Group Stage of the Europa League.

Schmidt was sacked after a regressive 3rd season in the Mainz hotseat however, after the club narrowly avoided the drop. He was handed the reins at Wolfsburg a few months later in September 2017, but resigned from his role just 6 months in to his contract.