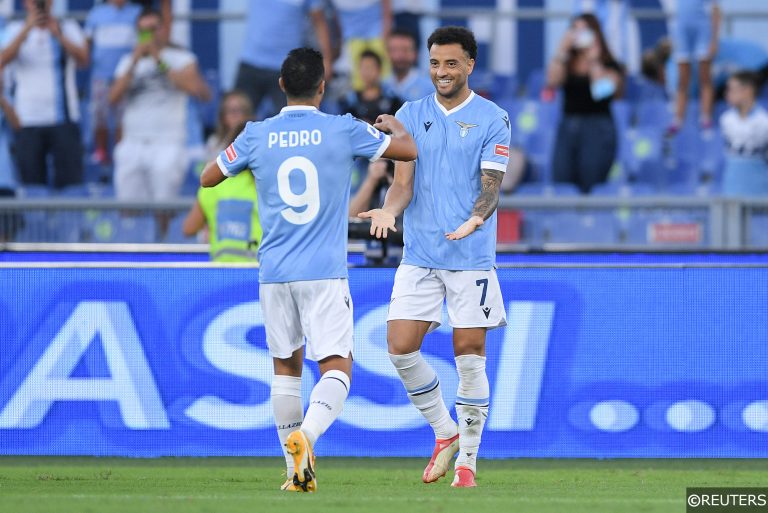 Penalties are a huge part of football, but they’re often relegated down to luck or a lottery. Not only does that ignore the technique of scoring a penalty, but it fails to take into account that some teams are better at winning penalties – or too undisciplined to stop conceding them.

Given that, we’re looking at a market which offers some great value. You can back a penalty to be awarded in a game, which can offer good odds on teams who frequently see spot-kicks in their matches.

We’ve ran through all the key numbers to pick out out On the Spot treble tip, alongside a 9/2 tip on a side to score from the spot this weekend.

On the Spot Accumulator

These two sides have been awarded only two penalties between them this term, so they’re not the obvious go-to in that regard. However, that could very easily change this weekend as this is a clash of the two worst offenders for conceding penalties.

No side has conceded more penalties than these two in the Championship this term, with Bristol City leading the way with seven spot kicks awarded against them. However, they meet the side who have committed the most fouls in the division this season, so back a penalty to be awarded in this clash.

Both of these sides feature towards the top of La Liga’s most generous when it comes to handing out penalties. The pair have each conceded six penalties this term, only three sides have a worse record.

However, hosts Valencia have been awarded more penalties than any other side in La Liga, having been handed seven. That means Valencia have seen a total of 13 penalties in the league this term, making them the perfect option for backing another spot-kick.

Neither of these two sides have been able to avoid conceding penalties, having given away 13 between them. Cagliari are a side who foul too often, having committed over 14 fouls per home game this term. With Lazio coming here as the stronger side, they could struggle to avoid conceding yet another penalty.

The visitors have been awarded six spot kicks this season, so their games have seen plenty of penalties overall. The visitors have scored twice in each of their last four visits to Cagliari, so I can see a penalty being awarded in this clash.

To score a penalty best bet

Bolton to score a penalty at Gillingham – 9/2

Gillingham have conceded a league-high nine penalties this term, with the majority of those coming in their home games. They’ve conceded six times from spot-kicks at their own ground, so they’re always a contender to see a penalty.

Bolton have averaged 55% possession in their League One games this season, so they’re likely to see a lot of the ball against a side who foul all too often. They’ve been getting worse of late, having let in six penalties across their last seven at home. Given that run, back Bolton to score a spot-kick given their 100% conversion record this term.