On This Day in Football: April 10th 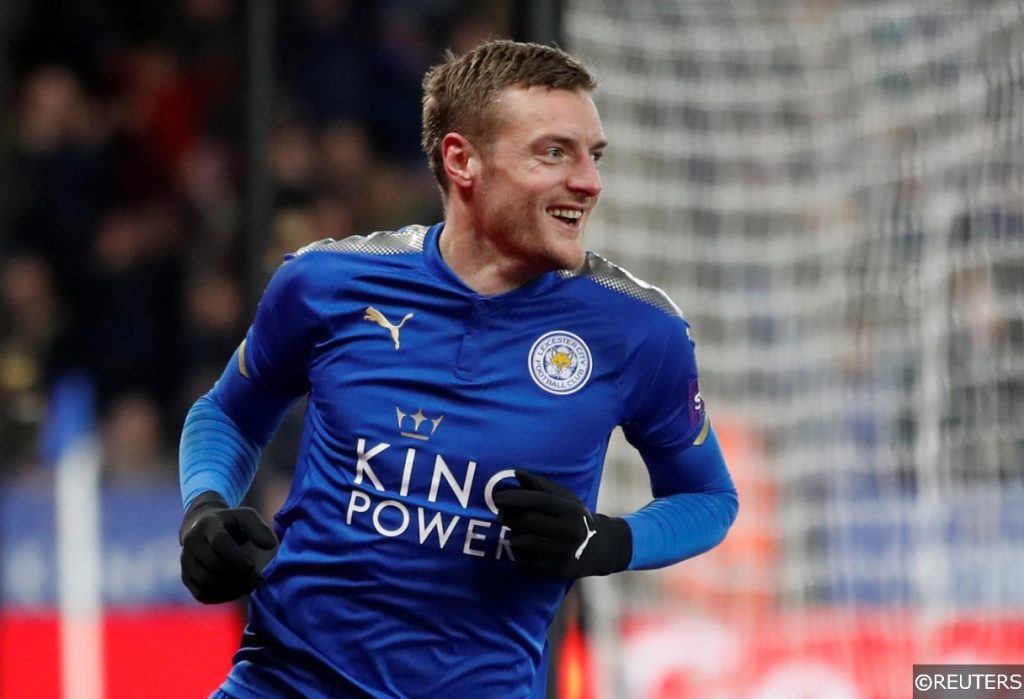 After a horrible late-season run of just one win from five Premier League fixtures, Manchester United’s bid to win their first English top-flight title in 26-years had started to wobble ahead of their home game against Trevor Francis’ Sheffield Wednesday outfit at Old Trafford.

An already nervy United faithful were pushed to breaking point when Wednesday’s John Sheridan converted a 65th minute penalty to hand the visitors the lead, and with the clock trickling towards full time, Alex Ferguson’s charges looked out of ideas.

United were handed a lifeline with five minutes to go however, when centre-half Steve Bruce nodded home a looping long range header from the edge of the box from a Denis Irwin corner. Deep into injury time Bruce connected again, this time with an unlikely accurate centre from his defensive foil Gary Pallister to send the Old Trafford crowd into raptures.

From there – the rest is history. United won their final five league games of the season to clinch the title in the Premier League’s inaugural season, kicking off a double decade of dominance for the club under Ferguson.

In the four team British Home Nations Tournament played between the latter part of 1919 and early months of 1920, Scotland met England at Hillsborough in competition’s final fixture, knowing that a victory would see them crowned as winners ahead of Wales.

However, beleaguered hosts England, who had endured a poor tournament in the run up to their final game, were determined to spoil the party.

In the first half of the contest, everything went to plan for the Scots, who raced into a 4-2 lead before the interval, thanks to two goals from Tom Miller and one each from Andrew Wilson and Alex Donaldson.

However, the hosts emerged from the break with their tails up and fought their way back in torrential rain to win the tussle in sensational fashion, eventually toppling their north of the border rivals 5-4.

To this day, the nine-goal thriller is considered one of the best ever head-to-head international football fixtures between England and Scotland.

Other events of note on April 10th:

1886 Blackburn Rovers beat West Bromwich Albion 2-0 to win the FA Cup for the third year on the bounce. Rovers remain the only club to have won a hattrick of successive FA Cup titles. James Brown and Joe Sowerbutts scored for Blackburn

1887 Be Quick forms in Hairs Groningen. Be Quick currently play in the Derde Divisie – the fourth tier of Dutch football

1937 Millwall became the first ever Third Division club to reach an FA Cup semi-final. The Lions were eventually beaten 2-1 by Sunderland however.

1948 Grantham beat Bradford reserves in an eye-watering 9-6 Midlands League match. The contest was made even more remarkable by Jim McCartney’s individual performance. The Grantham centre-forward scored eight of his team’s nine goals.

1954 Arsenal left back and skipper Joe Mercer broke his leg while representing the Gunners against Liverpool at Highbury. That turned out to be Mercer’s last match. Mercer won two league titles and two FA Cups with Arsenal.

1965 Gillingham were turned over 1-0 at home by Exeter, ending a lengthy run of 52 games unbeaten on their own patch. The Gills forward Mike Burgess scored the only goal of the game, turning the ball into his own net to seal the win for City.

1965 Bobby and Jackie Charlton became the first pair of brothers to feature in a game for England for the first time in the 20th Century. The last time brothers represented the Three Lions at the same time was back in 1899 when Nottingham Forest duo Frank and Fred Forman pulled on the famous white shirt.

1999 A rampant Sunderland set a new post war record of 12 home victories on the bounce when they beat Huddersfield 2-0. Goals from Niall Quinn and Allan Johnston do the damage.

2004 Manchester City and Wolves play out a thrilling 3-3 draw at the City of Manchester Stadium. Wanderers, who eventually finished bottom, were denied three points by a 93rd minute Shaun Wright-Phillips equalizer.

2012 Andy Carroll scores in the 91st minute to help Liverpool to a dramatic 3-2 win over Blackburn Rovers at Ewood Park. That was Carroll’s 4th and last Premier League goal for the Reds.

2016 Jamie Vardy scores twice in the second half as Leicester City beat Sunderland 2-0 at the Stadium of Light. The win helps Leicester to hold on to top spot- a position they won’t relinquish en-route to winning a sensational Premier League title.