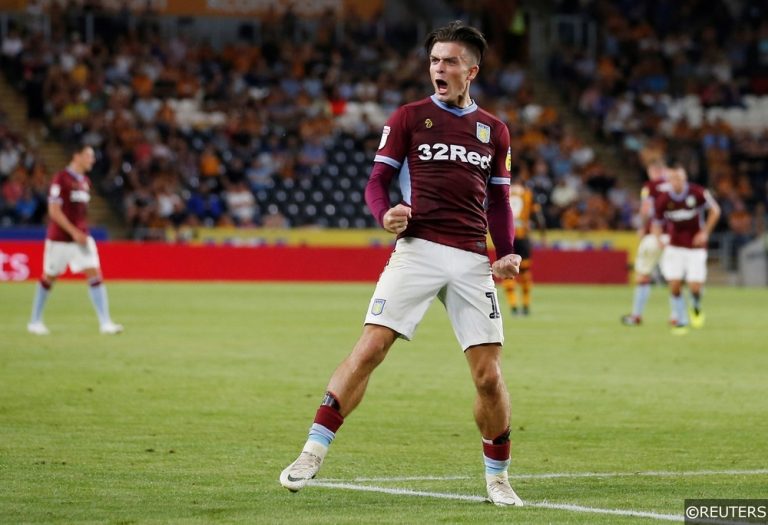 Playoff finals weekend is one of the highlights of the football season, with three titanic battles at Wembley coming up. It all starts on Saturday, with the League Two promotion clash between Newport and Tranmere. Charlton’s clash with Sunderland follows on Sunday, building up to Monday’s meeting between Aston Villa and Derby for a place in the Premier League.

With three huge matches over the course of three days, there’s plenty to get your teeth into. We have looked in detail at each game, so you can see our predictions for Newport vs Tranmere, Charlton vs Sunderland and Aston Villa vs Derby on site. On top of that, there are plenty of special offers for the three games, which you can see the best of below.

We’ve gone with Tranmere, Charlton and Aston Villa to secure promotion this weekend, with the trio all sides worthy of playing at a higher level. We’ve been impressed by all three throughout the campaign and the semi-finals, so we’ve tipped them up to win. All three of those also feature in our 38/1 Finals Accumulator.

However, you can also back the trio to claim promotion through any means this weekend. You can find these three sides to come out on top of their respective finals at 7/2 with BetVictor.

We’ve also backed a win to nil for all three sides in our match previews, which gives us a huge combined price. BetVictor have those three teams to all win to nil priced at 70/1 ahead of the EFL’s finals weekend. 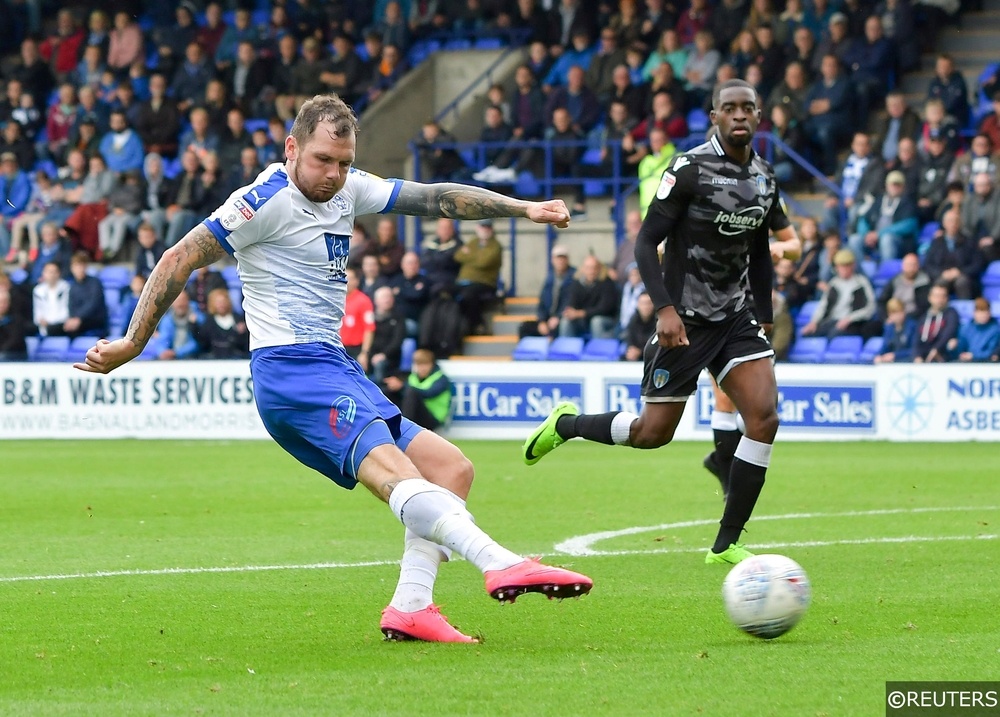 We’ve also put together an anytime goalscorer treble ahead of the weekend, featuring three players we’re backing for playoff glory. It kicks off on Saturday with Tranmere’s James Norwood our first selection. He topped the scoring charts in League One this term after hitting 29 goals in total. He also scored the all-important strike to send his side to Wembley, which makes him our pick to find the net this weekend. He’s also the player we’re backing to score in our Newport vs Tranmere Predictions.

In League One, we’ve gone for Charlton’s Lyle Taylor. The forward comes into this clash having scored eight times in his previous nine matches. With 22 goals in total for the season, we think the Charlton man will add to his tally for the season at Wembley this weekend.

We’re rounding off our treble by backing Aston Villa’s Conor Hourihane – our anytime scorer tip in our Championship Playoff Final Predictions. The midfielder scored a crucial goal in the semis against West Brom, while he scored home and away to Derby this term. We’ve added him in to bring our treble to 39/1 with Betfair.

Ahead of Monday’s clash between Aston Villa and Derby, bet365 have bets covering individual players. This game doesn’t just feature plenty of top talents from the second tier, but also a few potential future internationals. With some quality players on show, there are some tempting picks in the player specials.

Jack Grealish can be found at 8/13 with bet365 to hit one shot on target here. The midfielder is the creative hub of this Villa side, while he has averaged two shots per game himself. He comes into this clash having worked the goalkeeper in five of his last six matches, so we see him playing a key role here.

Another Villa man to watch is John McGinn. He’s been booked 14 times this season, while he’ll be patrolling the midfield against a talented Derby frontline. No doubt he’ll get stuck in, so the midfielder is priced at 15/8 with bet365 to get a booking here. You can also combine these two, which you can back here at 3.6/1.

We’ve picked out correct score predictions for all three playoff finals, which gives us room for even more combined picks. This is another BetVictor special, as they have priced up an option which covers our three correct score picks. We’ve backed three 2-0 victories this weekend, but BetVictor are offering 50/1 on any two of Aston Villa, Charlton and Tranmere to win 2-0 this weekend. That seems like a huge price on a bet which could be wrapped up before Monday’s game.

Should you fancy requesting your own bets this weekend then our latest Request a Bet Stat Pack is vital. However, we’ve also got two Betfair #OddsOnThat specials for you to consider for this weekend. Our League One Playoff Final pick is a Charlton win, a goal for Lyle Taylor and cards for Sunderland’s George Honeyman and Charlton man Krystian Bielik. Those four picks come to a combined 100/1 bet on Sunday’s playoff final.

In the Championship Playoff Final, we have backed Hourihane to score, Aston Villa to win the match and both John McGinn and Bradley Johnson to be carded. Together that adds up to 50/1 with Betfair, which is a decent price covering two of our main tips and bookings for a card-happy duo.