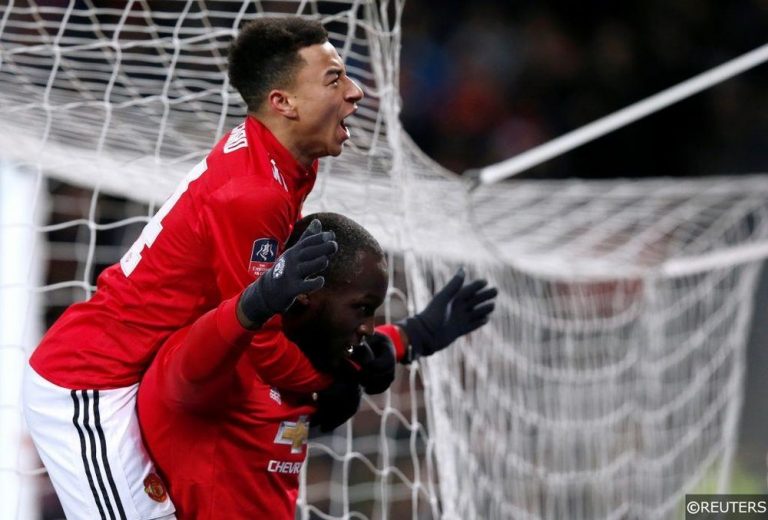 With just a handful of games left to play, the end of the 2017/18 Premier League season is fast approaching. The destination of the Premier League trophy itself has already been decided with Pep Guardiola’s fabulous Manchester City side securing the silverware in record equalling time. The title race was ultimately a one-horse contest in the end, though City’s relentless charge to glory was just the first of several compelling Premier League storylines to finish this season.

There are as many as fifteen points still to fight for and the chances of dramatic final acts unfolding at both ends of the table remains incredibly high. With a little under a month of action remaining, we take a look at the Premier League teams with plenty left to play for. In the first of our three part feature, we assess the teams in the race for a second place finish.

Manchester United, Liverpool and Tottenham Hotspur have all but secured their Champions League qualification places, though with just four points separating United in 2nd and Spurs in 4th, the Premier League runners-up spot is still up for grabs. UEFA’s recent qualification rule tweak, that sees the quartet of clubs finishing in the Premiership’s top four go straight into the Champions League Group Stage, may have taken some of the edge off a potential positional reshuffle, but there are still bragging rights to be won alongside the chance to lay down a marker for next season. Let’s take a look at the protagonists: 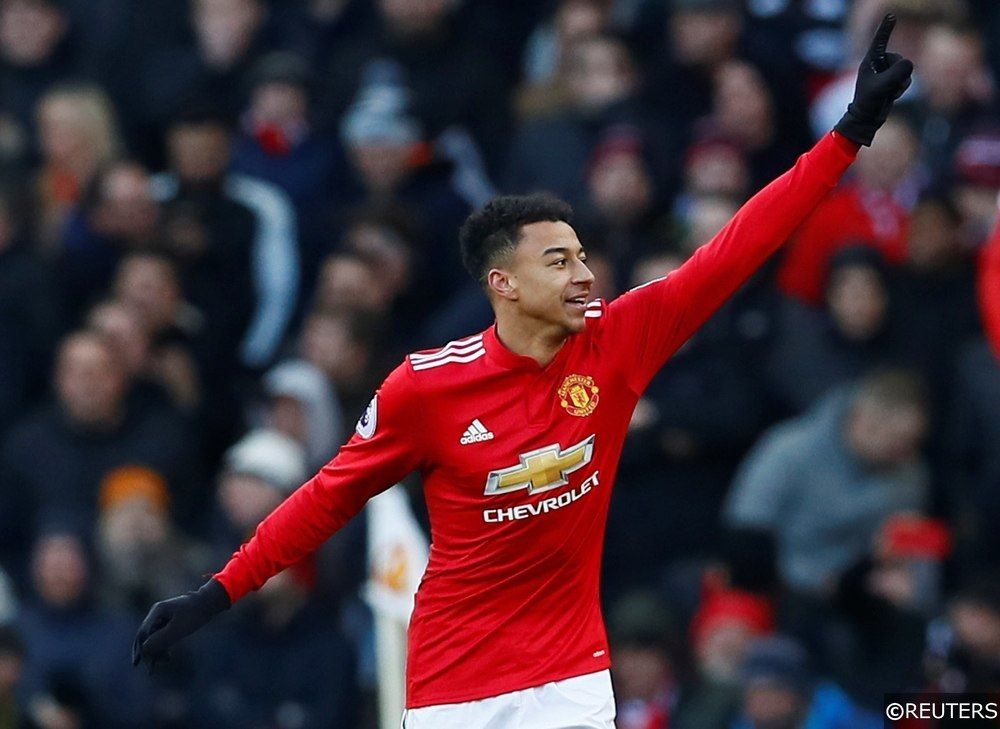 Manchester United’s 2017/18 Premier League campaign could be described as efficient, if uninspiring. Even though they are on course to finish with their highest points total and in their highest league position since Sir Alex Ferguson retired, their success (from a statistical standpoint at least) has been largely overshadowed by the criticism of their approach and style under Jose Mourinho.

United are only just holding on to 2nd place, with bitter rivals Liverpool lurking just a point behind them in 3rd. Jurgen Klopp’s side have played one game more than United however and if Mourinho can mastermind a win in mid-week against Bournemouth at Dean Court, the gap of four points with four to play would look very healthy. United will want to recover quickly after their shock 0-1 defeat to bottom club WBA at the weekend – that was the only league game they failed to win in their last six.

Three of United’s remaining five matches are away from home, though only one of their opponents occupy the Premier League’s current top ten. Nevertheless, United have been prone to slip-ups against the league’s bottom dwellers this season – 50% of their six league defeats in 2017/18 came against teams in the bottom half.

That being said, United have already beaten each of the teams they face in their final five fixtures this season. The FA Cup could provide a distraction if they can find their way past Spurs in the Semi Final, but we expect United to secure between ten and thirteen points from their remaining games. That would leave them clear of eighty points in total and favourites to finish second. 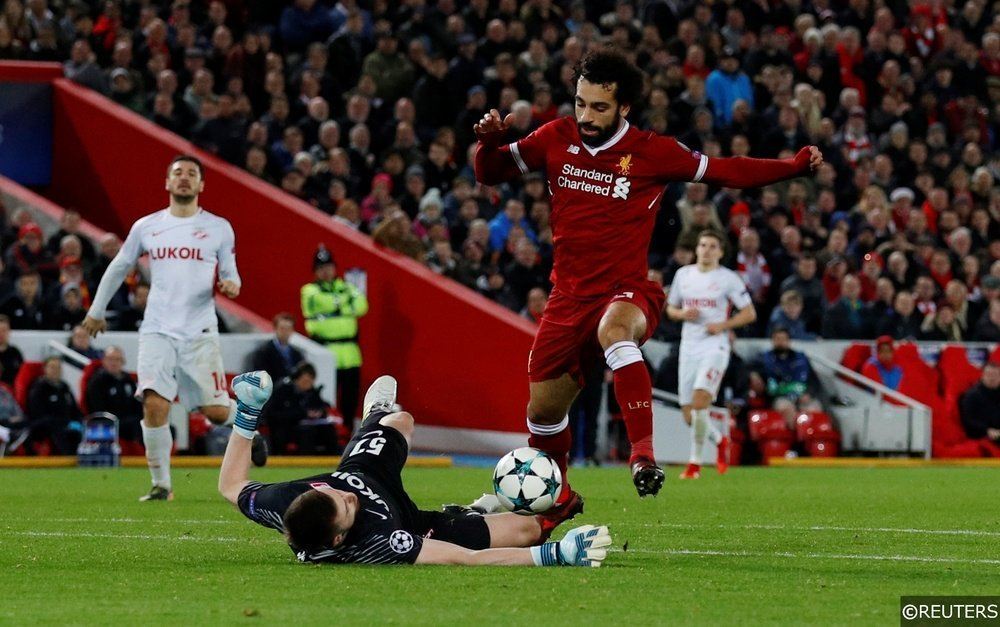 With their top four place already in the bag, Liverpool will have both eyes fully focussed on their Champions League Semi Final double header against Serie A giants AS Roma. Given a choice between lifting the Champions League for a 6th time or a Premier League runners up spot, Liverpool would of course plump for the former and their team selections in the Premier League over the next few weeks should show us where their priorities lie.

Liverpool have lost just four times in the Premier League in 2017/18 and only champions Man City have lost fewer games so far. Ten draws from thirty four league fixtures is a figure they will have to improve upon next year if they are to mount a title challenge however. The Reds have drawn just twice since the turn of the year though, which already points to an improvement in that department.

Liverpool take on a WBA side they’ve been unable to beat in two attempts already this season in the first of their final quartet of Premier League fixtures. If their performance at Old Trafford is anything to go by, the Baggies look reborn under Caretaker Boss Darren Moore and West Brom could prove trickier opponents this weekend than they might have been just a couple of weeks ago.

Again, much depends on the extent of Jurgen Klopp’s team rotation ahead of next week’s Champions League Semi Final first leg. If he decides to leave out any of the magical attacking trident of Sadio Mane, Roberto Firmino and Mohamed Salah this weekend, or indeed out of any of their remaining games, it could have a major impact on results with Liverpool looking light on quality alternatives.

Liverpool should be able to secure between six and eight points from their clashes with WBA, Stoke, Chelsea and Brighton which would equate to a points total in the seventy six to seventy eight range. Would that be enough to climb into and stay in second place? Probably not. 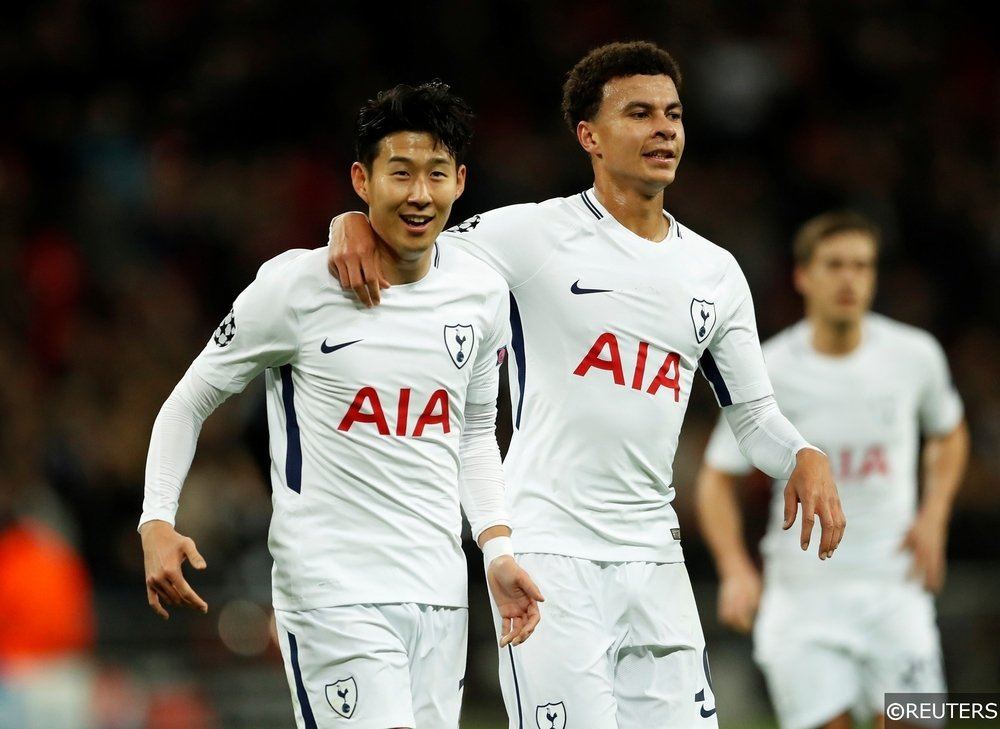 With much of the focus on the heated Man Utd/Liverpool rivalry, Spurs are lurking dangerously in the periphery in 4th, with every chance of stealing in ahead of the other two to land that Premier League runners up position.  On paper at least, Tottenham have the easiest looking run in, with three of their final five matches at home against teams you would expect them to beat. Spurs have lost only twice at Wembley in the league all season, finally putting to rest any doubts about their ability to secure results at their temporary home.

Spurs weren’t expected to drop points at Brighton in mid week and they will be understandably livid that they didn’t grab the chance to go level on seventy points with Liverpool in 3rd. Even so, with Liverpool’s priorities looking decidedly continental rather than domestic, Spurs remain favourites to drive ahead of the Merseysiders into 3rd at the very least.

The trip to the Hawthorns on the 5th of May looks their trickiest challenge, but having lost just one of their last fifteen in the Premier League, Spurs look well equipped to take maximum points there. Home contests against Watford, Newcastle and Leicester should be meat and drink to Mauricio Pochettino’s men and with Harry Kane still gunning for the Golden Boot, his team mates won’t be holding back in their efforts to help him beat Mohamed Salah to the prize.

A total haul of thirteen points from their four remaining games isn’t out of the question for Spurs. If they can put that number on the board, they could very well secure a second place Premier League finish for the second year in a row.

With United’s performances raising as many questions as answers, the odds on them finishing second look pretty poor value. Liverpool will likely put all of their eggs in a Champions League shaped basket, which means the door could be left open for Spurs to nip in ahead of their competitors. Tottenham have the easiest run in out of all three contenders and at odds of 7/1, backing them to finish second is well worth a flutter.